Tractors have been built since 1889, although the first models were not yet fully functional. The first functional tractor powered by a combustion engine came three years later, in 1892, when the Waterloo Gasoline Engine Company in the USA unveiled the Waterloo Boy. In the same year, Case also built its first diesel-powered tractor, so this year marks the 130th anniversary of the tractor. Valtra’s own roots stretch back 106 years.

The Valtra story begins in 1913, when Munktells combined an internal combustion engine with a loco­motive chassis, creating its first tractor. You can read more about these first models in the previous issue of Valtra Team.

Tractor = a vehicle for pulling implements powered by a combustion engine

The Munktells 20-24 model was launched in 1916. The new model weighed 4.2 tonnes, just half the amount of the original tractor. As the model designation suggests, the engine produced 20-24 horsepower. Altogether 2270 units were manufactured until 1925. Although it found general acceptance among farmers, real demand for tractors did not come until the 1930s. The first model with the basic dimensions of a modern tractor came already in 1921 with the launch of the Munktells 22. The new model offered 22–26 horsepower and weighed a reasonable 2580 kilos.

J & C G Bolinders Mekaniska Verkstad and Munktells Mekaniska Verkstad merged to form AB Bolinder-Munktells in 1932. Their first model was the BM 25, which was also the first to feature inflatable rubber tyres. This innovation increased maximum speed to 14 km/h. The BM 25 was powered by a Bolinder semi-diesel, which has certain similarities to a modern dual-fuel engine.

Meanwhile, AB Volvo began manufacturing tractors in 1943. Volvo’s first model was the T41, which was developed together with Bolinder-Munktells and was essentially the same as the BM model. The only differences were the engine and colour options: BM tractors were green, Volvo tractors red. Both Volvo and BM tractors got the same red colour in 1957. The BM Volvo brand name was also introduced in the late 1950s.

In Finland, Valmet began manufacturing tractors in 1951. Valmet and Volvo BM merged in 1979, creating a truly Nordic tractor brand. In this way, today’s Valtra has both Finnish and Swedish roots. Following the merger, work began on designing a brand-new series of tractors. The Volvo BM Valmet 05 Series was duly launched in 1982.

It is worth noting that, throughout the history of Volvo, BM, Valmet and Valtra, at least some of their tractor models have been able to run on diesel, either entirely or in part.

The history of Valtra and Nordic tractors therefore stretch back an impressive 106 years.

These two tractor models are separated by well over a 100 years but still share the same Nordic roots. 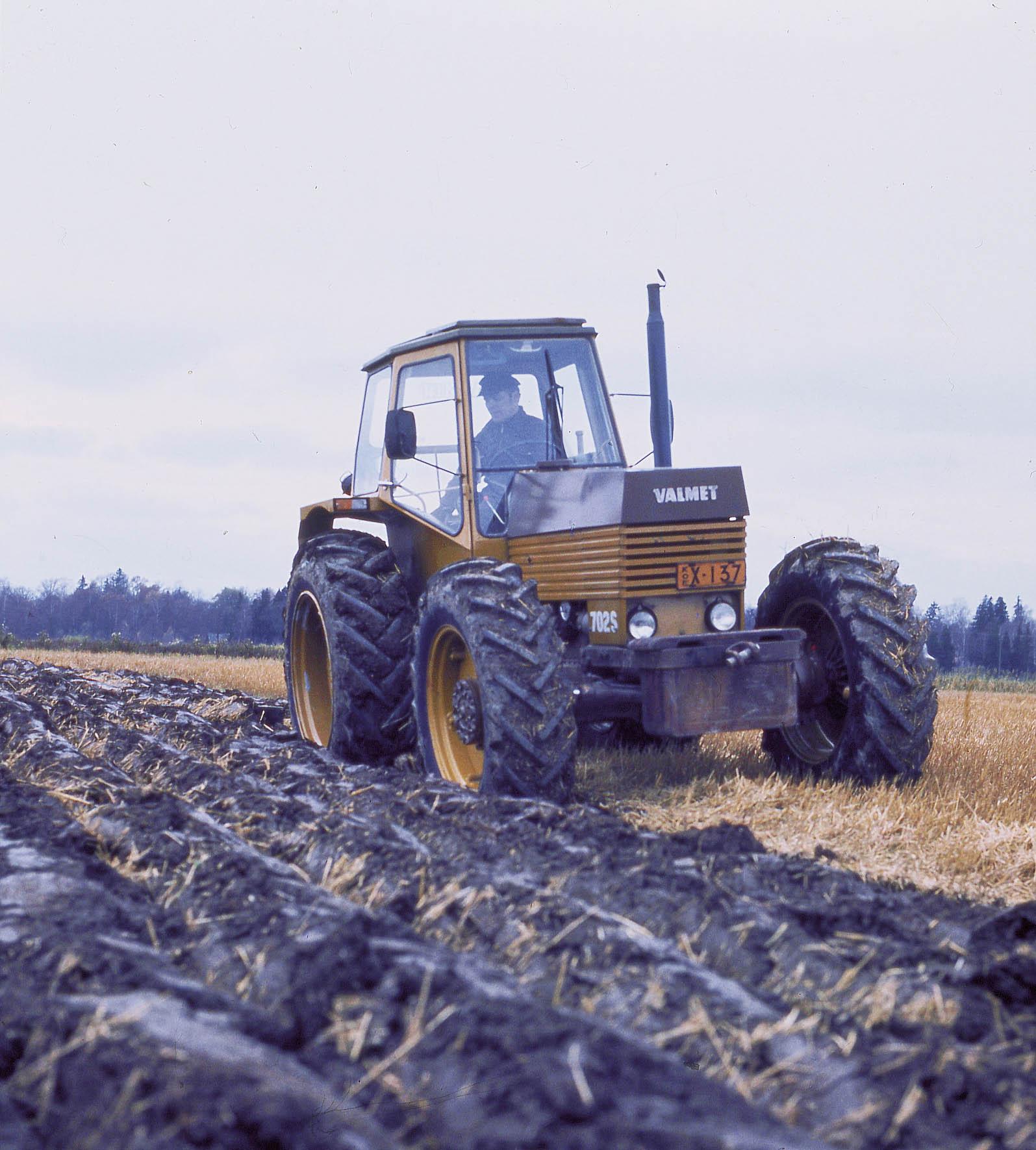 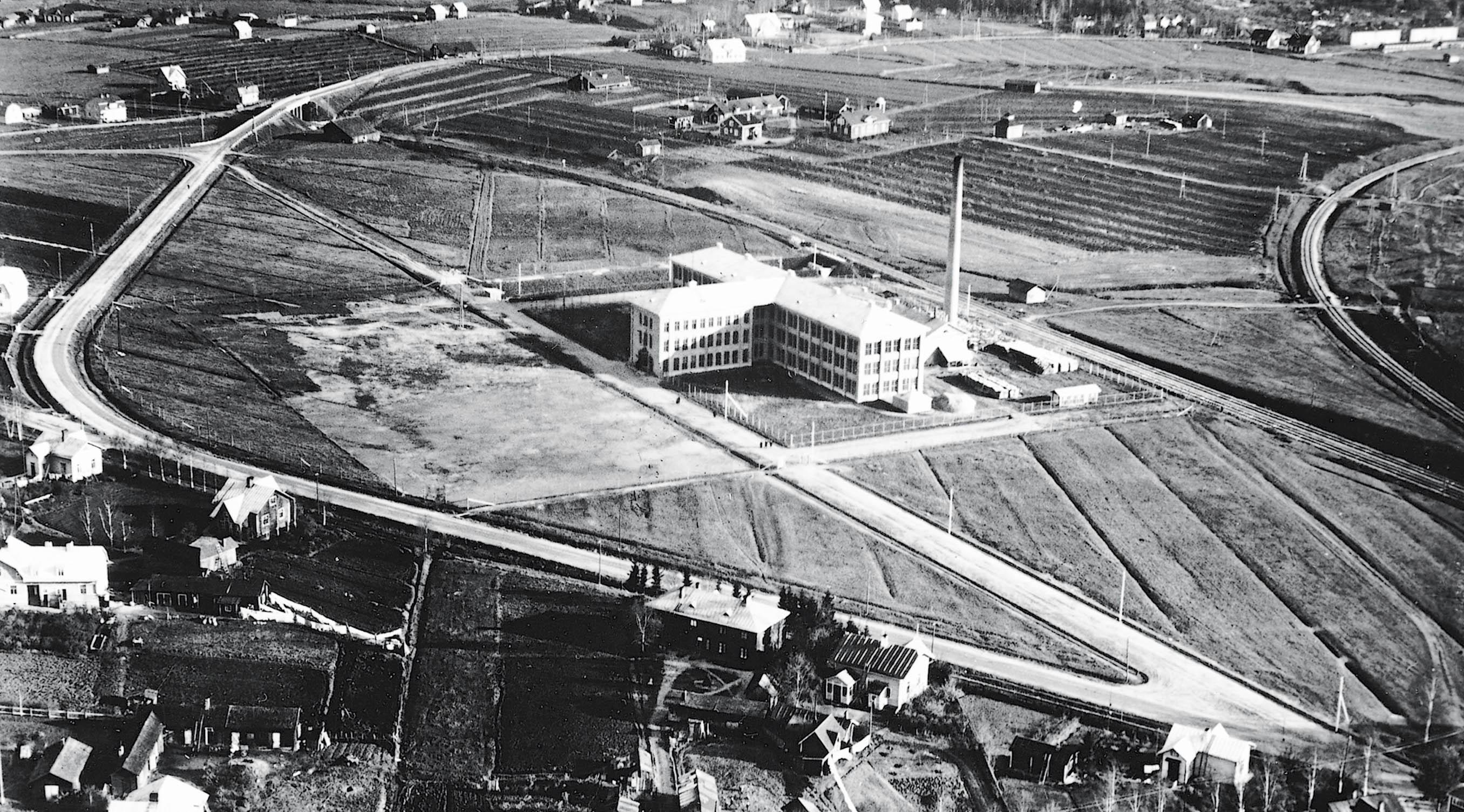