VALTRA A SERIES HITECH 4 WINS 'MACHINE OF THE YEAR' AWARD

Valtra celebrates a new addition to the list of awards presented to its fourth generation at the SIMA Show 2019 in Paris. The new A Series HiTech 4 models have been awarded the ‘Machine of the Year’ title in the category of tractors under 150 hp.

The selection was made by 24 journalists representing nearly thirty agricultural magazines and on-line publications from across Europe. ´Machine of the Year´ is one of the most prestigious awards in the agricultural machinery industry, recognising the major innovations in technology and performance.

“The on-going recognition and number of awards won by our 4th generation tractors has been absolutely stunning. Our machines have been recognised by independent juries and by our customers for their design and especially for their ease-of use. We see this success as the result of the continuous close work with our customers”, comments Mikko Lehikoinen, VP Marketing Valtra EME.

Launched in January this year, the new A Series models A104 and A114 HiTech 4 offer a new level of comfort and performance. The new 16+16R powershift transmission has been designed for effortless and smooth operation minimizing the use of the clutch pedal. The transmission features four ranges with four speeds each. Six speeds are available in the main work range between 4 and 12 km/h. A range of automatic and pre-programmable functions let the operator focus on the implement and work surroundings while the tractor takes care of the shifting. The optional mechanical cab suspension offers increased operator comfort and monitoring the performance of the tractor is now even easier thanks to the brand new dashboard.

The A Series has been awarded on several occasions prior to this latest recognition. The series was elected Machine of the Year 2017 and won the Red Dot Design award 2018 in the category “Commercial Vehicles”.

More information and additional pictures about the A Series: 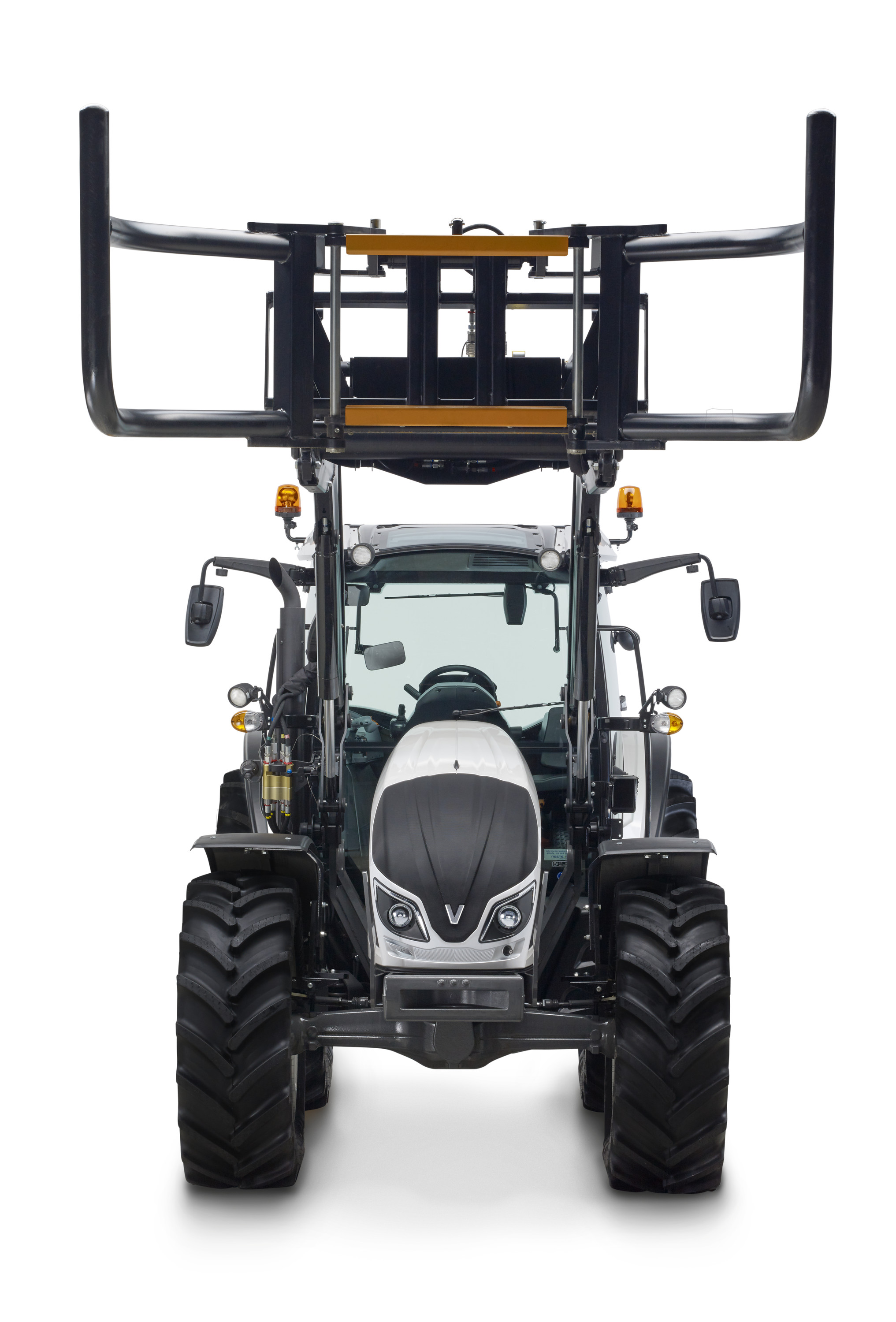