Valtra steps into the world of esports by entering its own team in the upcoming FSL Season 3 kicking off in late November 2020.

The team consists of six players that have already proven themselves at the highest level of competition, three of whom ranked second in the last FSL Season finals.

Valtra has had a strong presence in the Farming Simulator game since 2015 and most recently introduced its new G Series simultaneously in a “real-life” public launch event and inside the game.

“Farming Simulator has been an important platform for Valtra as it has allowed us to reach our fans and audiences beyond the agricultural sector. Sending a dedicated Valtra team into the FSL race is the next logical step for us. Esports are clearly on the rise and gaming brings with it interesting perspectives on how virtual experience can benefit challenges in the real world. Valtra definitely wants to be at the forefront of exploring these opportunities”, says Pamela Engels, Senior Manager Communications & Digital Marketing, Valtra EME. 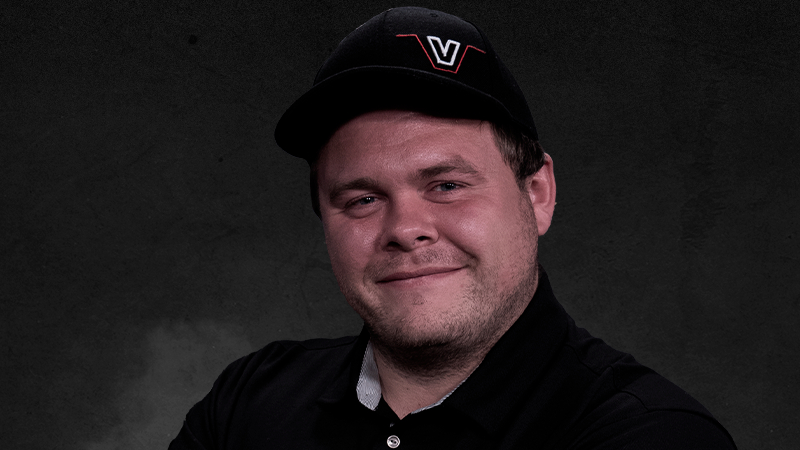 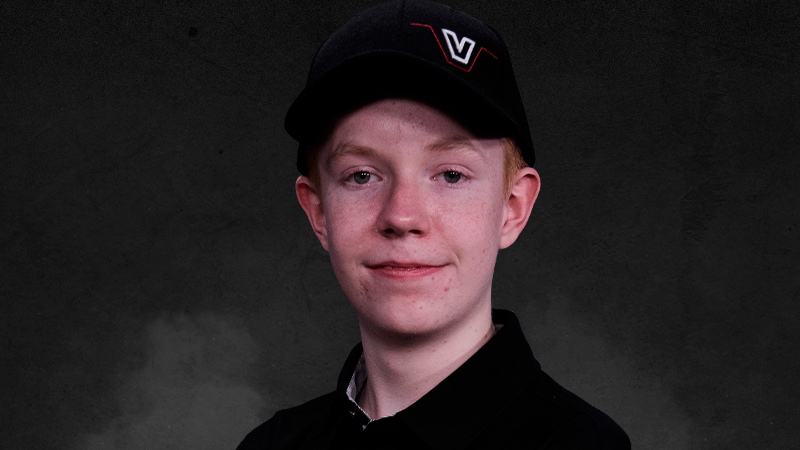 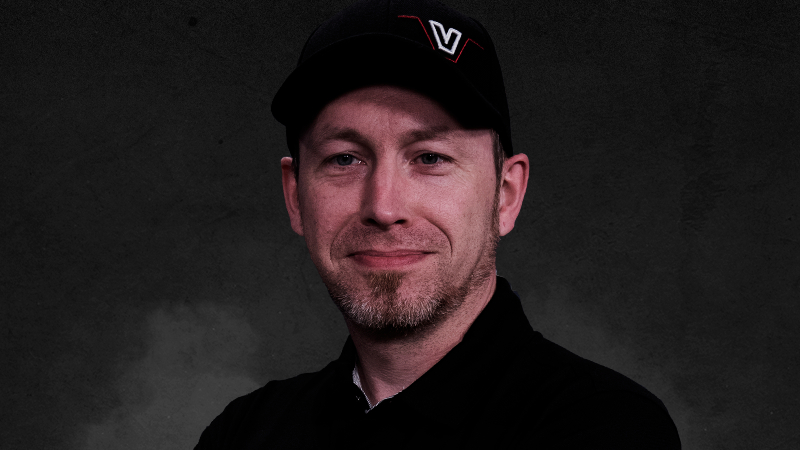 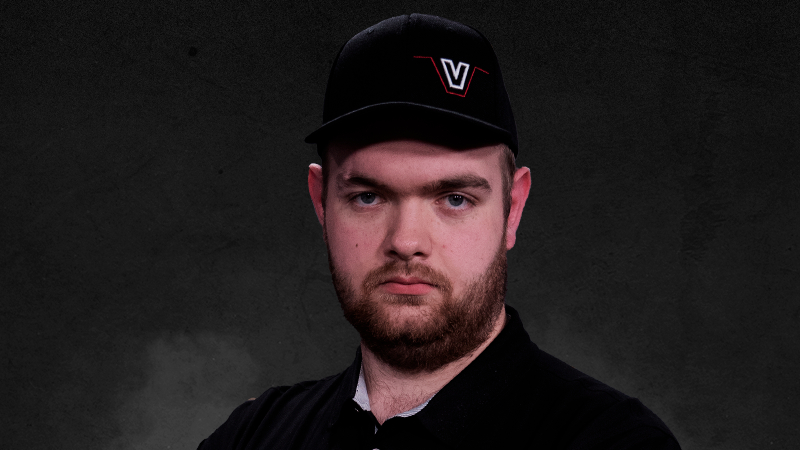 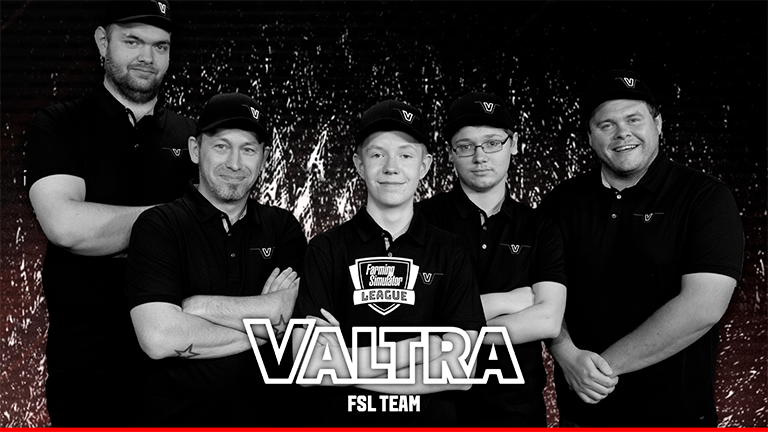 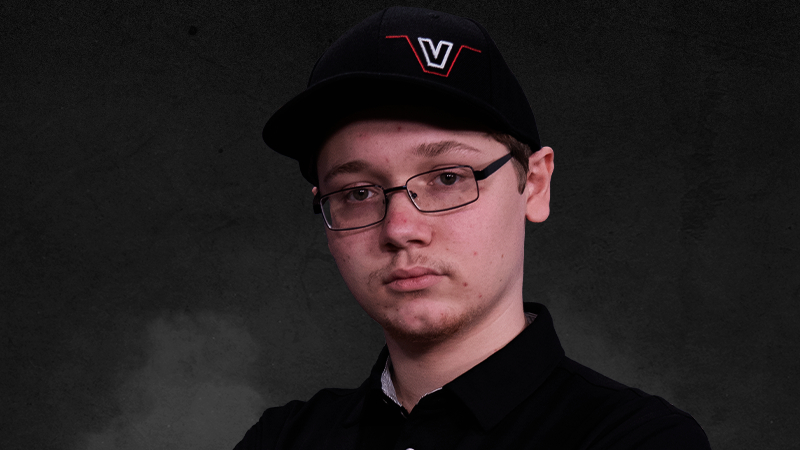 The gamers signed to Team Valtra are experienced Farming Simulator League players with the potential to compete for a place on the podium of FSL as well as the prize pool.

“We are excited to continue our journey in the Farming Simulator League with Valtra for Season 3. The team is made up of players with a wide variety of background knowledge and skill, each of whom will contribute to the success of the team in this season. We might even show some unique techniques in our matches, so the audience should watch out for those", comments Marcel Renke.

Valtra is managing the FSL Team in cooperation with Finnish esports organisation KOVA Esports. Based in Central Finland, KOVA currently manages teams in seven different games including CS:GO, League of Legends and Starcraft 2.

“Farming Simulator League is a new challenge for us and we are really looking forward to the start of the new season. Even though Farming Simulator is not the biggest esports game, it has a stable player and fan base. Managing a team together with Valtra in this game creates interesting new opportunities. This type of cooperation is actually something brand-new in the Finnish and probably even global esports scene”, says Timo Tarvainen, General Manager of KOVA Esports.

The Farming Simulator League Season 3 starts November 27 in Erlangen, Germany. Team Valtra will participate at the majority of the FSL Season 3 events, which due to the current situation will mainly be organised as online events. The FSL Season 3 finals are due to take place in November 2021 at the Agritechnica fair in Germany. 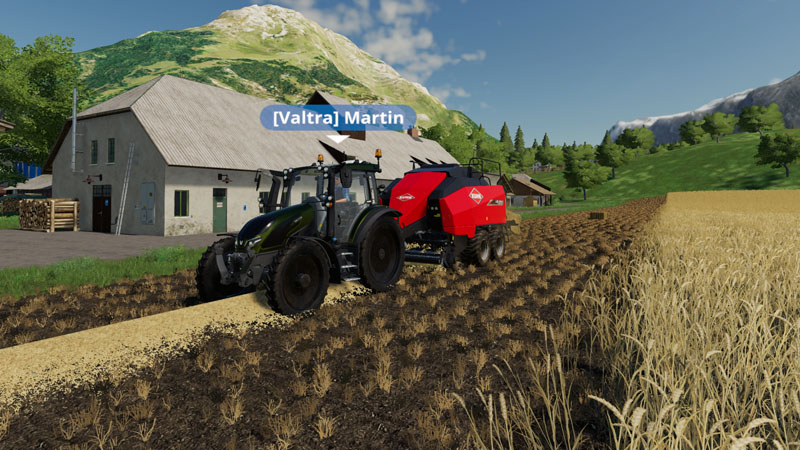 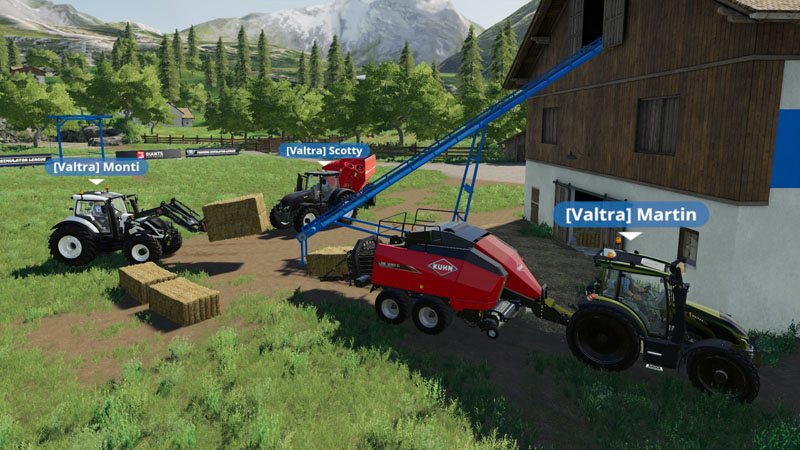 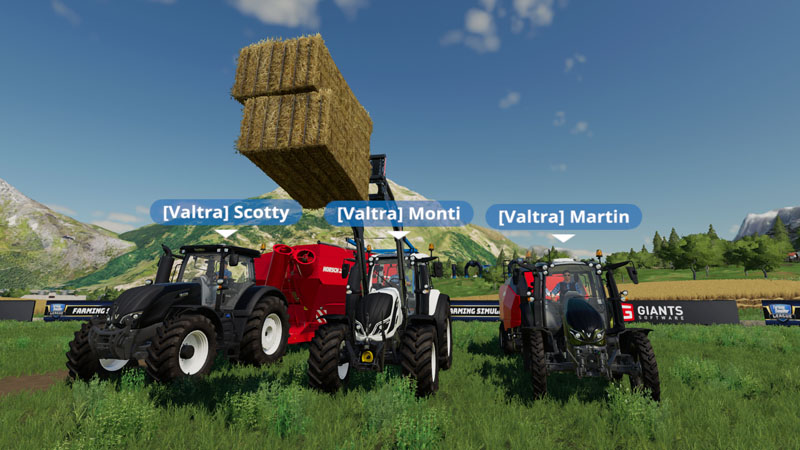 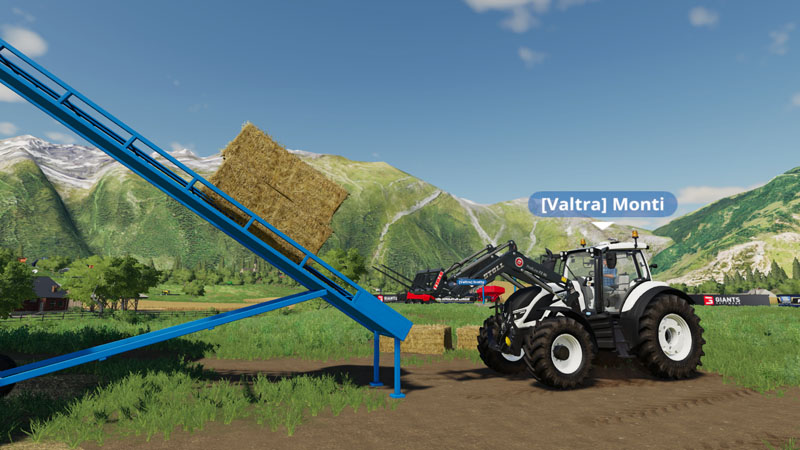 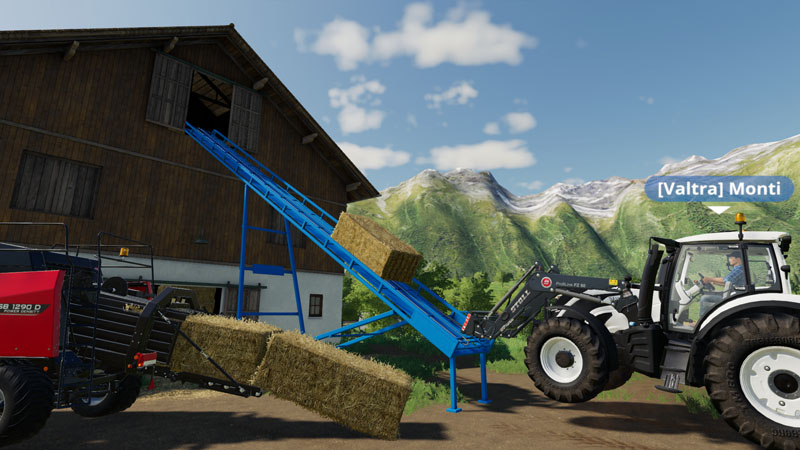 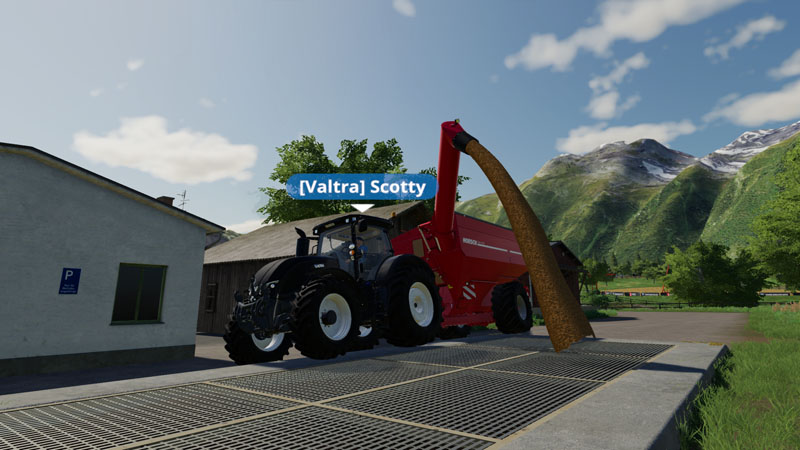 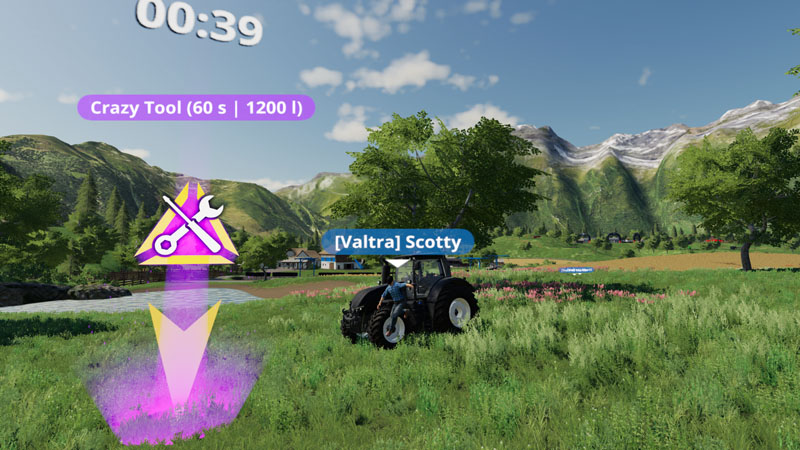 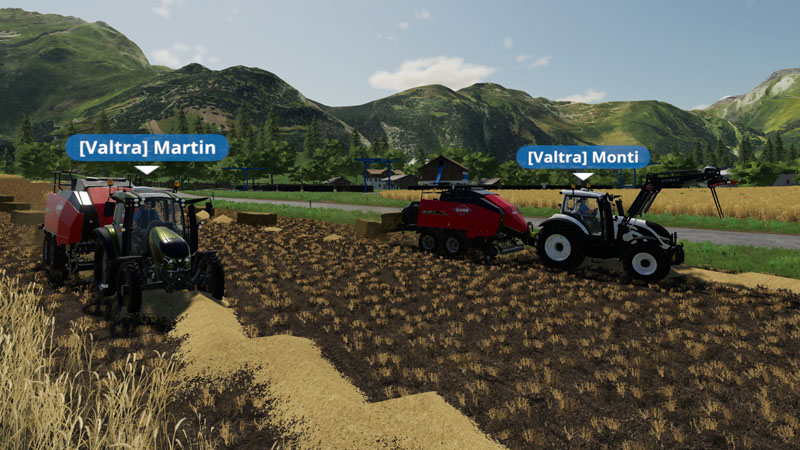