“They'll drive away in the Valtra!”

With his open attitude towards his customer and a large permanent staff, Henri Grolleman from Hasselt has established a nice contracting and earth-moving company during the past 15 years. Valtra is making a comeback.

“I haven’t read the manual yet, but it works pretty well,” grins Henri Grolleman. He talks about operating the SmartTouch armrest on his brand-new Valtra T234 Direct. It’s the tractor that he drives himself the most, together with one of his self-employed workers. “And he found that everything became familiar quickly.” Grolleman bought two Valtra T234 tractors within three months; the first is the Powershift version Versu and the second has a stepless Direct transmission. “Most drivers prefer to ride the Direct, but the man on the Versu prefers a Powershift transmission,” says Henri. This also says something about Henri himself, because his staff are always free to chat about his new purchases. As far as possible, Grolleman works with fixed combinations of tractor, machine and driver.

After several years of paid employment, Henri joined the company in 1997; 5 years later, he took over the contracting business from his father. In addition to the agricultural business with a lot of work in green fodder and manure transport, he also greatly expanded the earth-moving business. “We bought our first mini-excavator in 1996 and now I have 13 excavators of all shapes and sizes,” explains Henri. Thanks in part to earth-moving, he can keep the majority of his staff in permanent employment; 14 men, to be precise. In this flexible system, 4 self-employed people work at the contracting company all year round, with 2 more independent workers in summer. “The customer likes permanent staff,” says Henri. “They know who will be coming. And on the other hand, the driver knows what he’s going to find.”

“I’ve gained many customers since the takeover, but I don’t just take credit for it myself. Something like that is done as a team,” confides Grolleman. An employee who’s just dropped by at the canteen comments: “But in the last few years, Henri has breathed a lot of life into it!” Of course, there are good reasons why Grolleman has a large number of regular customers. “We always have our planning well organised,” says Henri. “And if anything comes up, I discuss it with the customer. Honesty is the best policy. And when necessary, I try to offer alternatives. The customers know that. I dare say we have the goodwill factor as a result.”

The contracting company doesn’t use Valtras exclusively, but the brand has been there continuously since 1996 and is currently making something of a comeback. The fact that Henri bought two new Valtra T234s almost simultaneously has its origins in a different purchase. “I’d bought 2 new triple mowers, so I searched for tractors with a good reverse drive system. Valtra with TwinTrac is one of the few brands that does that well.” So at Grolleman, the two brands run side by side in brotherly fashion, but if the staff could choose, they prefer the Valtras, Henri reports. “It mostly comes down to the ease of operation; it’s functional and nice and logical.” However, the contracting company also appreciates other features of the new Valtras. “Of course, there’s a very tough engine inside them; with a dump trailer behind, the Valtra keeps going for a long time. And the lads think the tractor is great. In the past, with a Valtra, you had to pass over two windrows with the loader wagon, but now 1 is enough”, explains Henri. He himself noticed the low noise level in the cabin as well as the good hydraulics. “The load sensing really saves on consumption,” says Henri. “The tractor doesn’t pump more oil than necessary.” Grolleman also finds the relatively low weight of the tractor to be advantageous. There are many plots with a low carrying capacity in his working area. “With many other brands, a tractor of similar capacity can easily be a few tonnes heavier.”

With SmartTouch, Grolleman can pre-program everything for implements, including headland management.

What about the SmartTouch armrest in the newest T234? “I actually had no idea what to imagine,” Henri admits. “But it seemed useful to be able to capture all kinds of tractor and machine settings. And that proved to be right. I’ve already programmed everything for the umbilical slurry spreading system, including the headland management. If I now start working with a customer, everything is set up the way I want with the push of a button. And I also manage to do that programming quite well. But of course, I’ll never be as handy as my 11-year-old son,” he concludes with a smile.

SmartTouch gives the operator a clear overview of all tasks in the tractor. 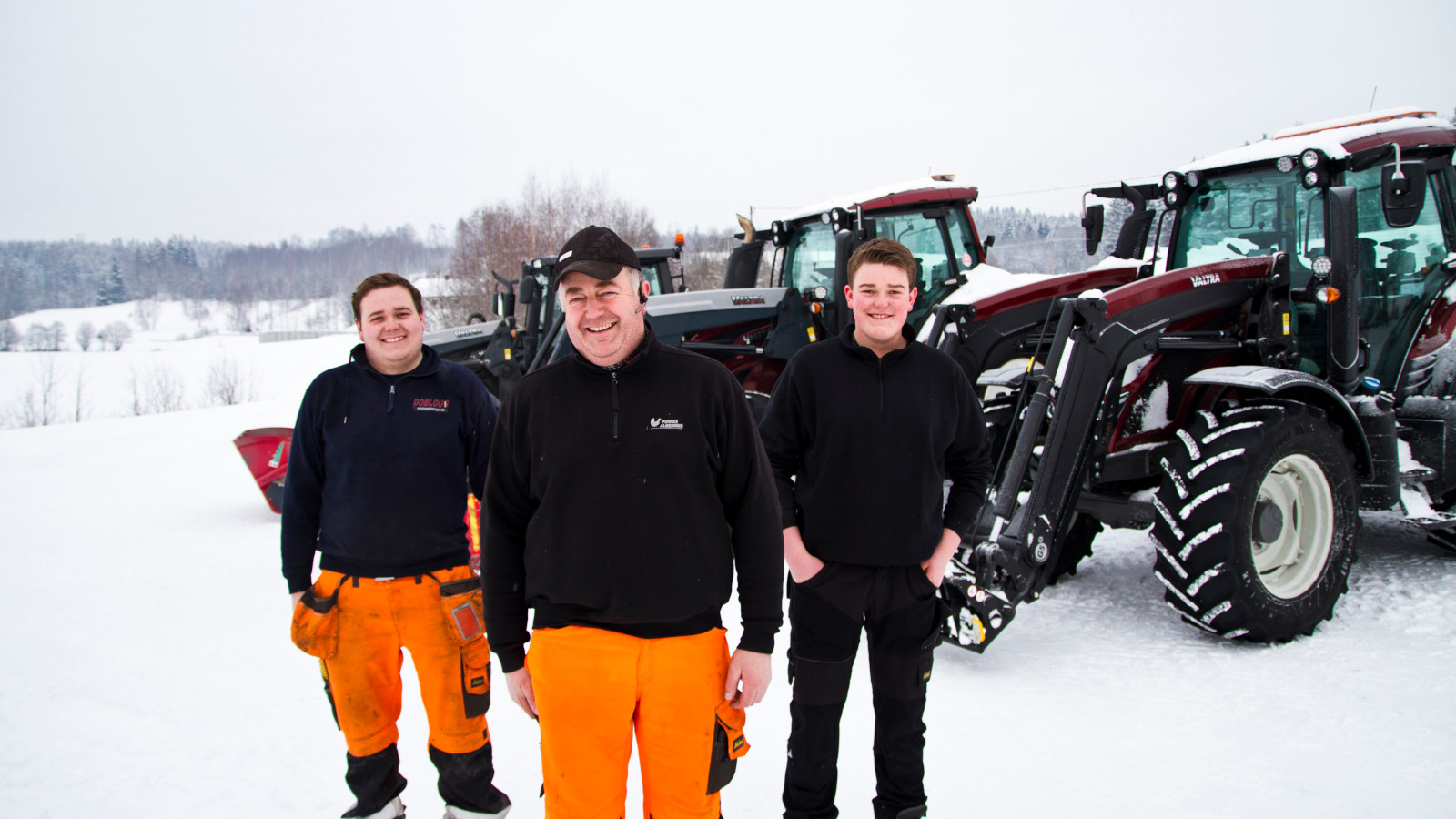 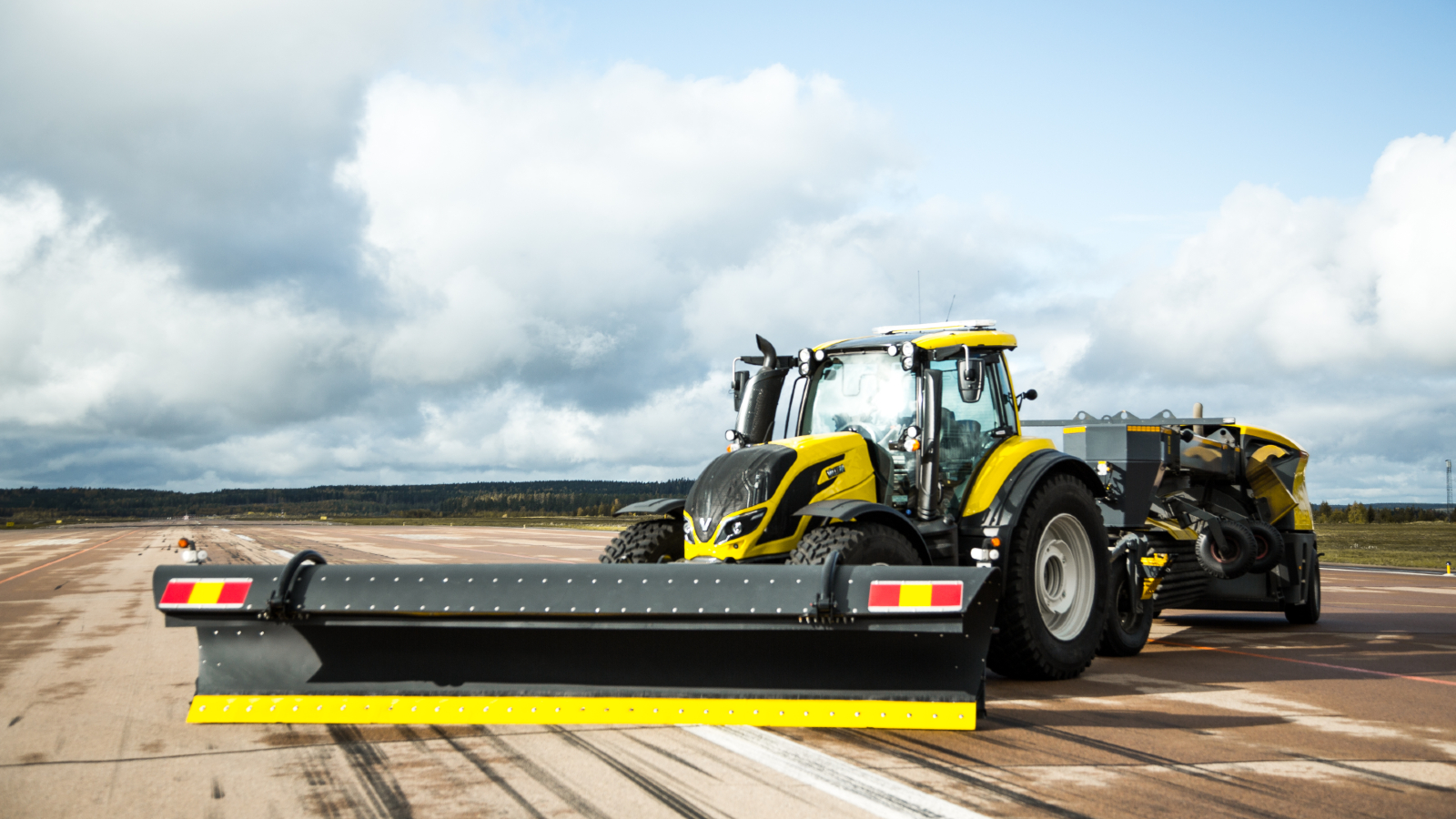 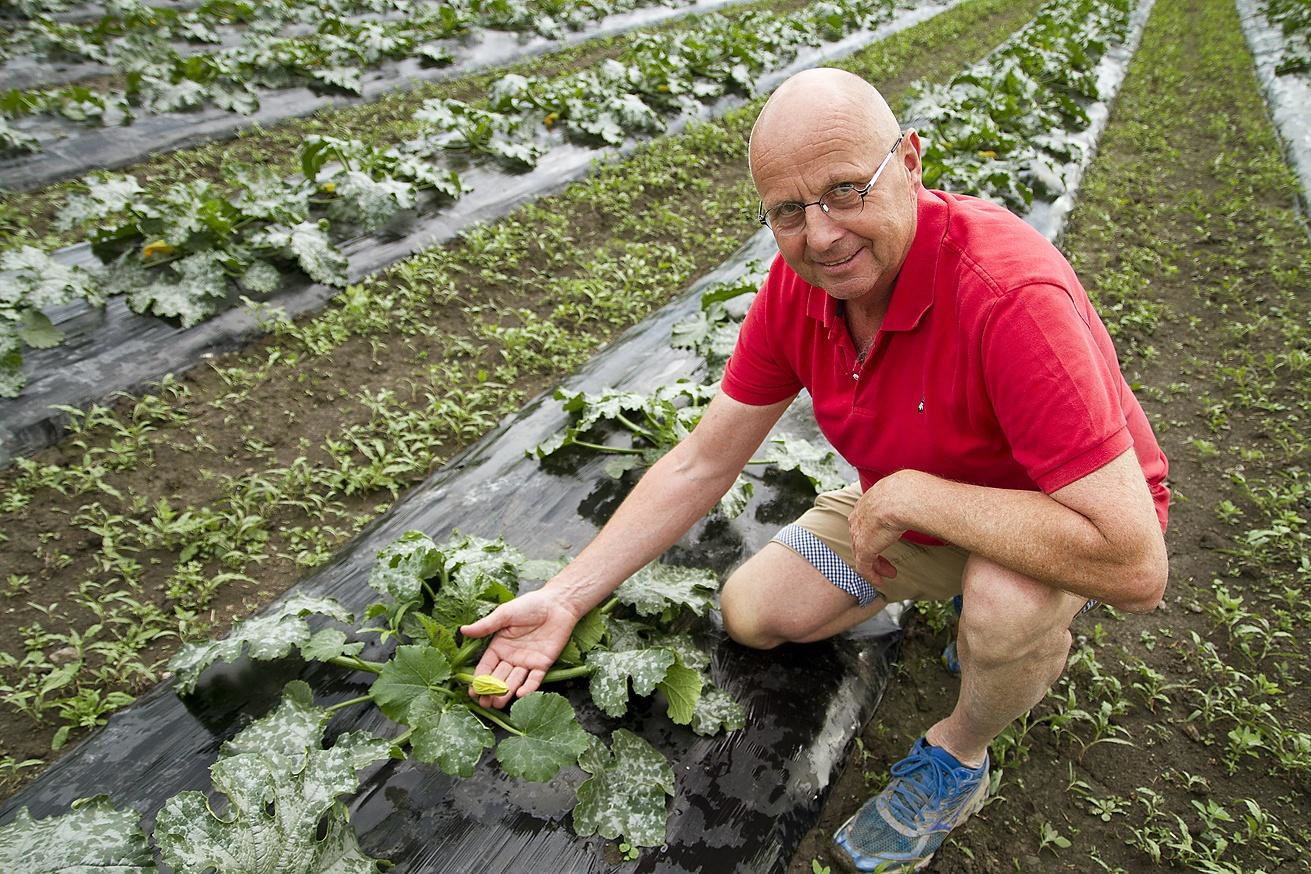