Awards are no accident

Valtra’s fourth-generation tractor models have earned numerous international awards in recent years. This is no accident but rather the result of years of dedicated work.

“The design work for our fourth-generation tractors goes back a long way, around ten years or so. It didn’t start with a specific project but rather with a team of inspired people who did a lot of work also on their own time,” remembers Kimmo Wihinen, Manager, Industrial Design & User Experience at Valtra.

“At the end of my design studies I had to do my graduate thesis in order to earn a master’s degree. I hadn’t planned on returning to Valtra, but I came up with the idea of designing a concept cab. I felt there was a need for such a cab, and above all I was very interested in exploring this idea. I figured it would never go through, as it was pretty expensive compared to usual thesis work. To my great surprise, Valtra accepted my proposal,” Kimmo says.

He designed his concept to be the ideal tractor cab without any financial constraints or production considerations. Kimmo began by spending time with ten actual tractor users, one day each, interviewing them and taking videos of how they worked with their tractors. This material proved to be very useful later for perfecting ergonomics and usability.

“For example, one day I was sitting at the breakfast table on a farm and I noticed how the farmer’s wife packed his lunch in a Styrofoam cooler that he could keep on the floor of his cab. On another occasion I noticed how the farmer kept wedged his drinking bottles between the door handle and the glass, where he could direct the vents and keep them cool. In still another place the farmer kept his half-litre bottle in the overhead bin, where you could hear it right next to your ears splashing around all the time. These observations convinced me of the need for an integrated cool box in the cab, one that could hold even a 1.5-litre bottle,” Kimmo remembers.

Inspiration and work during free time

When the concept cab, still slightly unfinished, was finally presented to the decision-makers within the  company, they decided to set up a project to prepare the cab for series production. At the same time work began on designing not only a new cab but an entire new generation of tractors. This inspired enormous enthusiasm and dedication within Valtra, because instead of simply updating existing products they would be creating something completely new.

“We set off with the aim of developing clearly international tractors without overlooking our Finnish and Scandinavian roots. If the old T Series was criticised for having a big turning circle, we wanted to design a replacement that would have the world’s tightest turning circle. Similarly, since before there was no overhead window in the cab for front-loader work, we decided to introduce the biggest overhead window on the market. Instead of just tinkling with what already existed, we focused on creating something new and developing the best possible tractor. With only slight exaggeration, the only items that were carried over from the old models were the steering wheel, forward-reverse shuttle and wire for the engine block heater,” Kimmo Wihinen points out.

“Moreover, it’s clear that the best products are created when everyone on the team is clearly inspired and not just showing up for work to put in their hours. For example, Tuomas Nevaranta developed the concept and user interface for the SmartTouch armrest display very much during his free time. Even after it became a “real project”, it was not just a software project for software engineers or a design project for designers; instead, it was seen by everyone on the team as a user interface project that covered the entire model line-up. Everyone pitched in where needed, and no one ever said ’That’s not my job’.”

Awards are a nice bonus

During the design phase, no one in the engineering department was thinking about awards, only the end customers. The subsequent awards have simply come as a pleasant surprise.

“We are certainly happy with the awards, as they show how others too think we have done a good job. But the best award by far is seeing the large number of these new tractors being delivered from the factory to our customers. Ultimately, they are the ones who vote with their feet in deciding whether the product is good or not,” Kimmo says.

Even though the new cab and SmartTouch armrest are now the best in the industry, Valtra’s engineering team is not resting on its laurels.

“We are always looking for ways to improve them even more, and every day we come up with new ideas. Technology is advancing rapidly, the needs of our customers and the world in general are changing all the time, and our competitors are doing their best to close the gap. Just as it took us ten years to develop the new cab, armrest and user interface, it will take another ten years to fully realise the ideas we have today. Of course, we will be introducing innovations all the time before then!” Kimmo Wihinen promises. 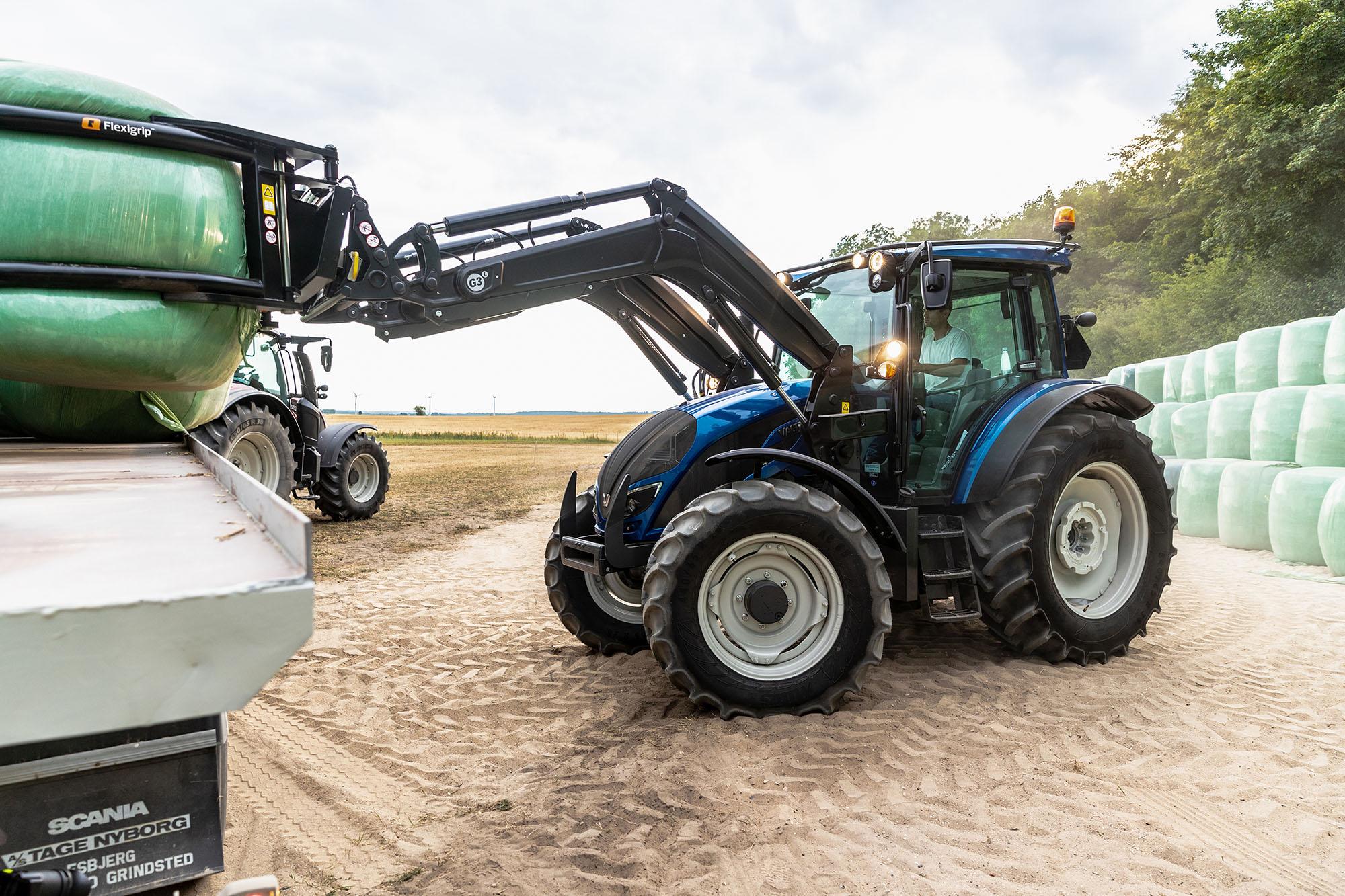 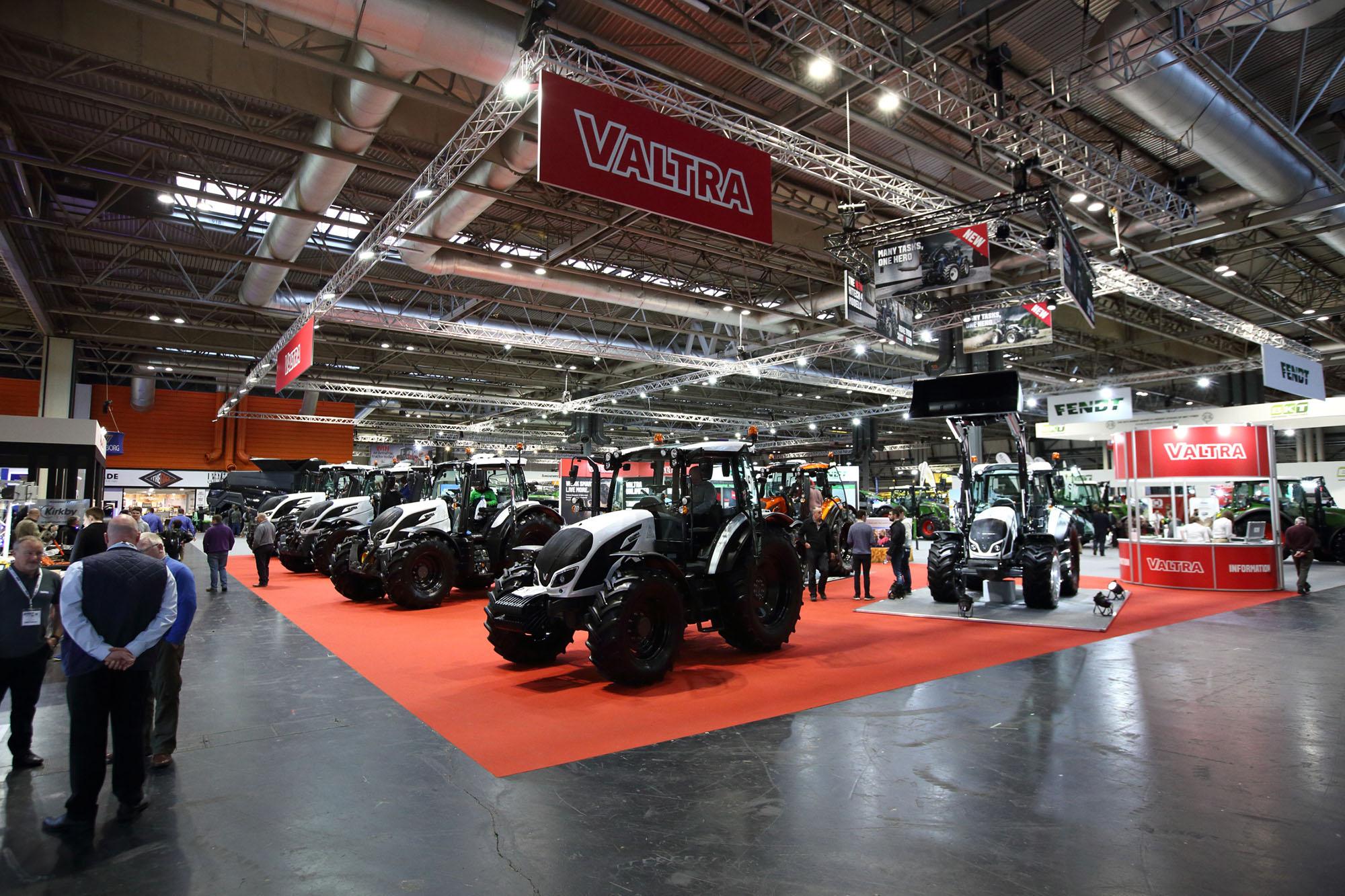 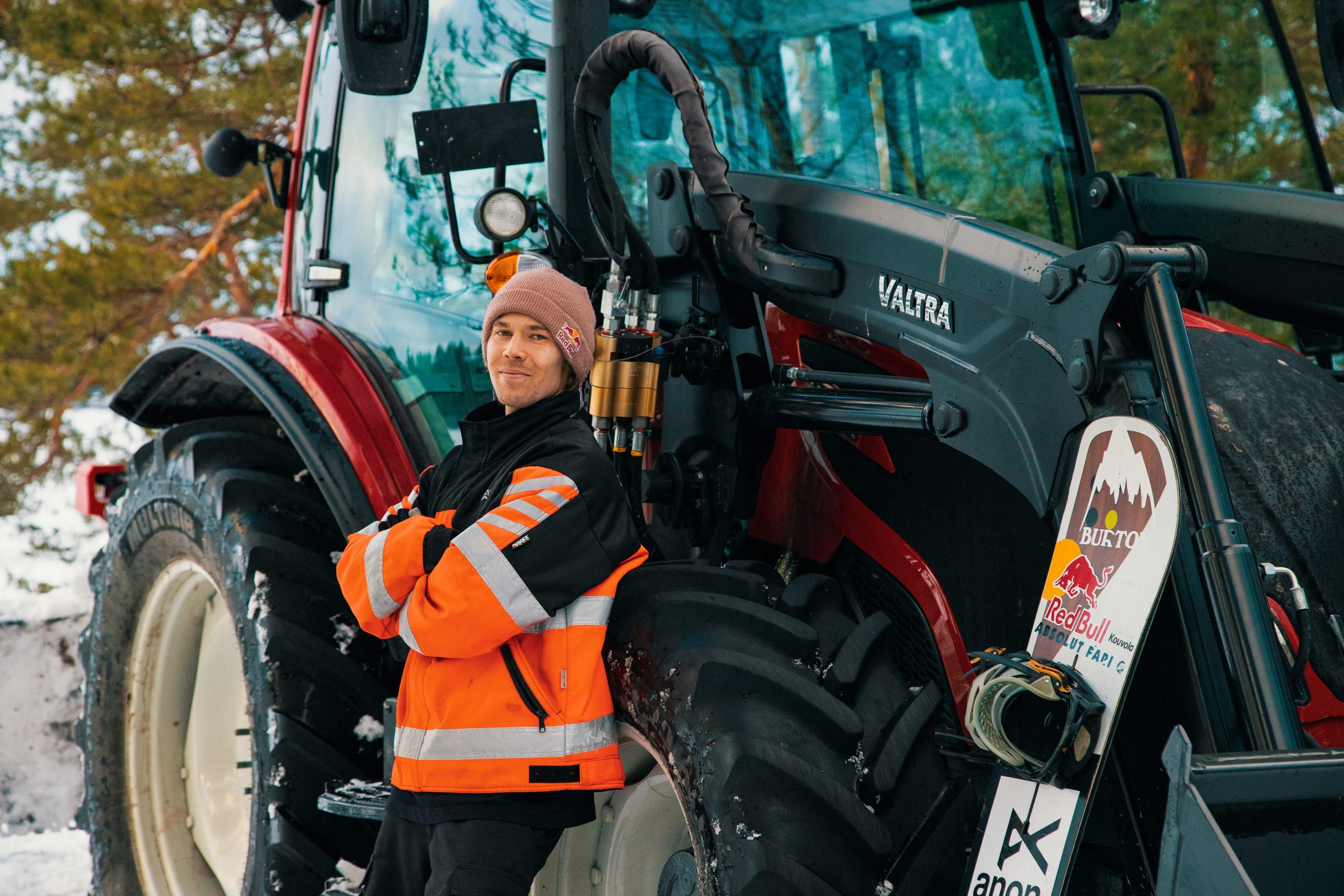 “Tractor contracting is my future profession”