The Finnish Defence Forces ordered 77 Valtra N174 Active tractors and as many FMG hooklift trailers last year. In addition, the contract included front loader equipment, snowploughs and graders. The N Series tractors were specified with front loaders, 57 km/h transmissions and cabs with rifle racks. The FMG trailers in turn were specified with a hooklift system that enables them to carry containers, pallets and other superstructures.

The ammunition, food and other supplies required by the troops are transported in the field in containers. The tractors can also be used to maintain the roads used by the troops in both summer and winter conditions, as well as to unload supplies using their front loaders.

The Norwegian Armed Forces in turn have ordered between 25 and 30 new Valtra tractors. The models and specifications vary according to the needs of each garrison. The tractors are in the 100 to 160 horsepower range, and the contract includes an option for additional tractors.

Supplies are delivered to Finnish troops in the field in containers transported by Valtra tractors. The same tractors can also be used to maintain roads, plough snow and load or unload supplies, as well as for preparing fortifications. 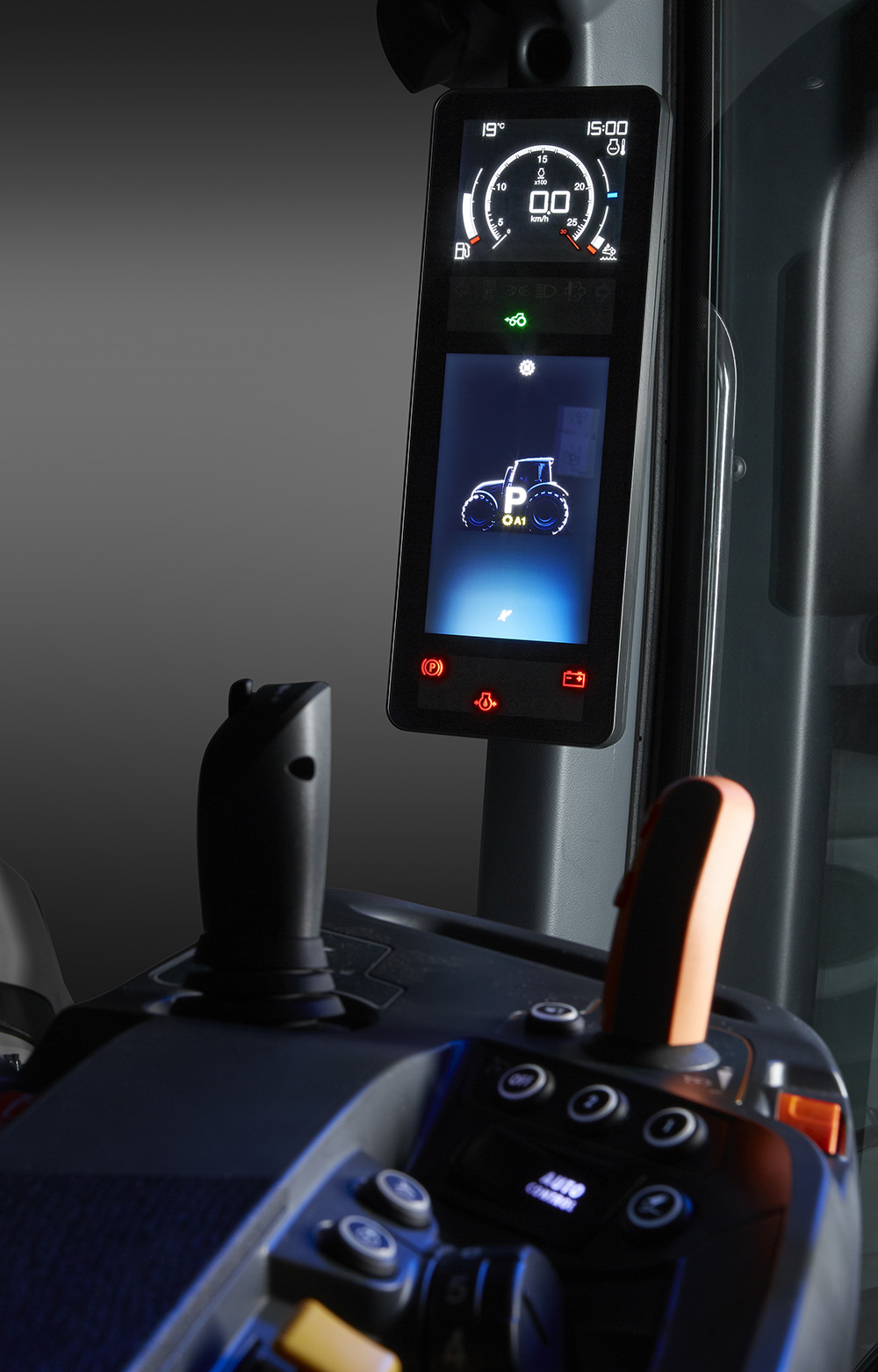 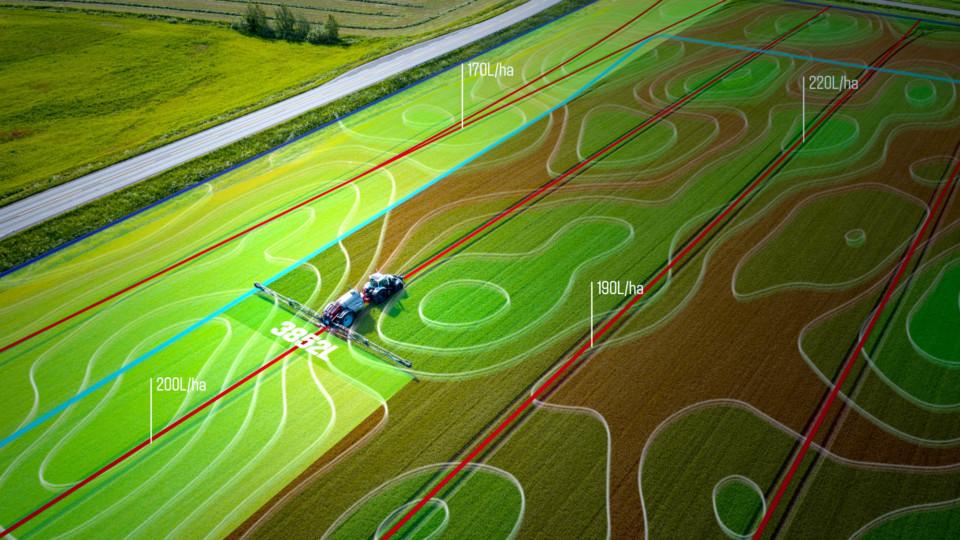 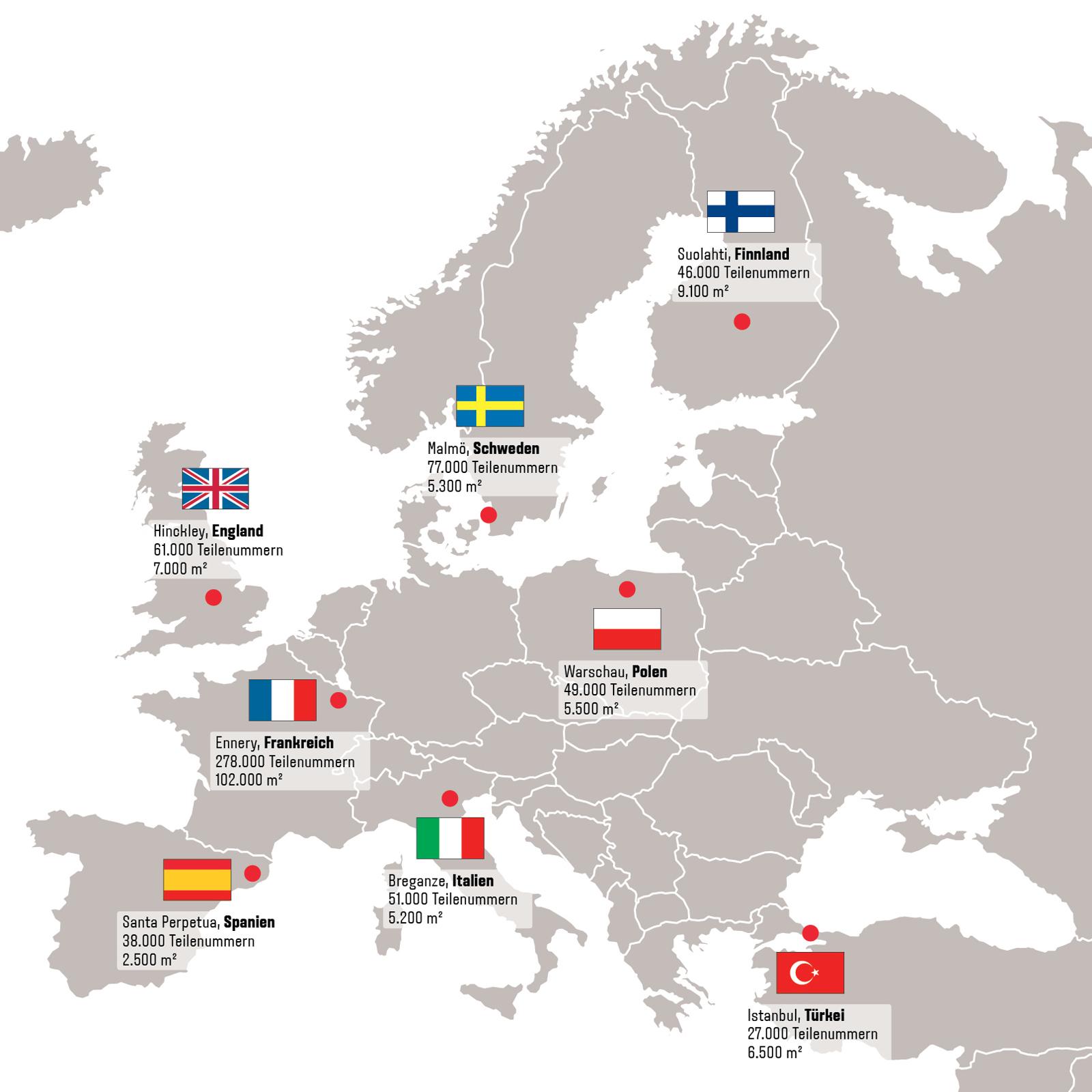 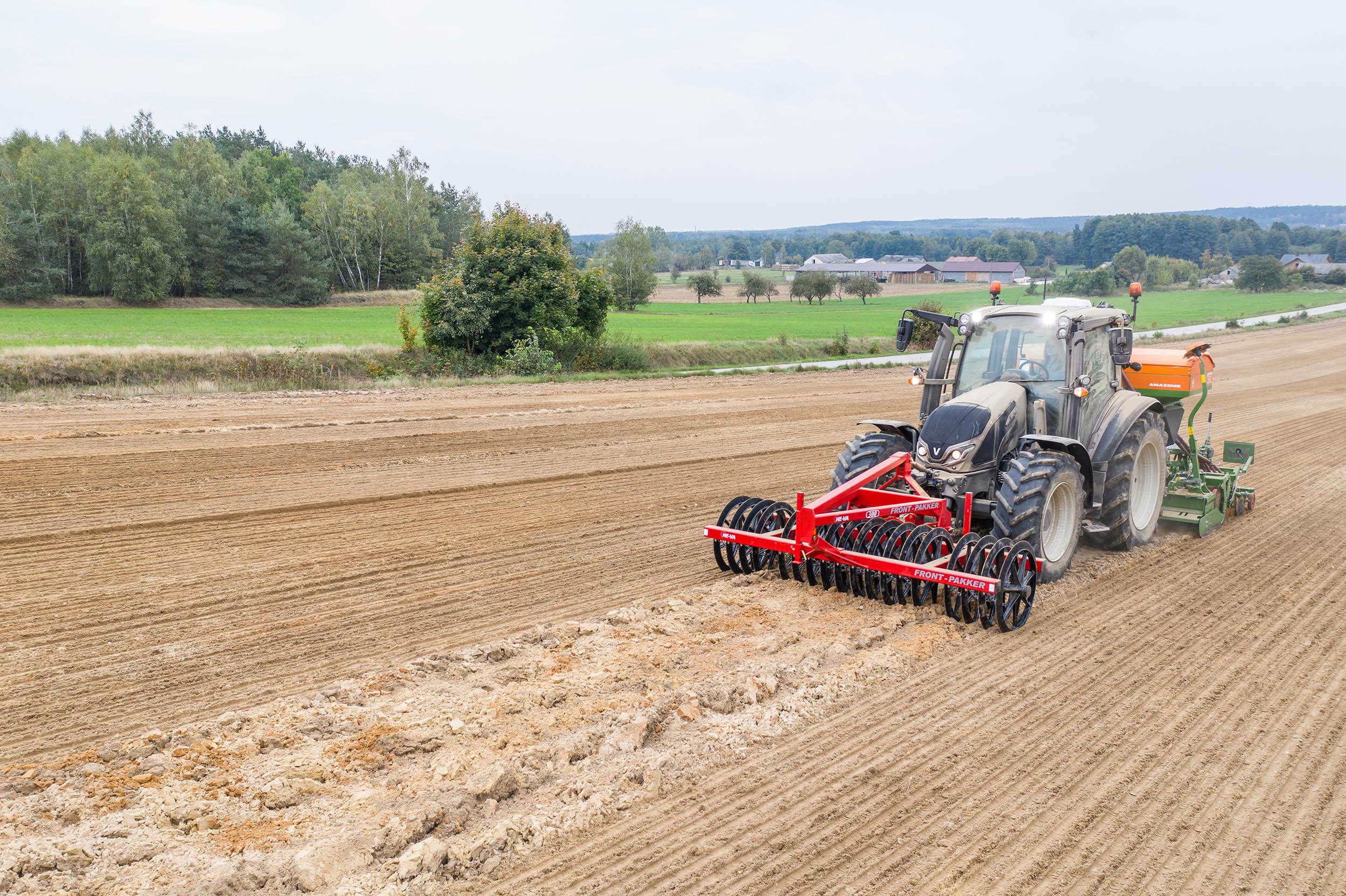