Jouko Tommila, retired head of the Linnavuori engine plant, joined the company in autumn 1968. Back then, the plant delivered engines mostly for Valmet tractors. Soon, however, the pace picked up and the plant grew to become a global supplier with additional plants around the world supplying engines for countless machines.

The Linnavuori engine plant has always been a technological pioneer. Already in the 1950s, the plant began focusing on water-cooled, multi-cylinder, direct injection and high-rpm diesel engines. Many other engine plants followed suit only decades later. Linnavuori has been a frontrunner also in turbocharging and the introduction of SCR technology for reducing emissions. In addition to its engines, the pioneering approach of the plant can be seen in its production technology: the AGCO Power engine plant is one of the most robotised factories in the entire Nordic region.

Jouko Tommila’s career took him from university to the engine plant, the Valtra factory in Brazil and eventually to head of the Suolahti tractor factory. Along the way he experienced some tough times, which he overcame through a combination of frugality and uncompromising work.

Instead of copying his methods from competitors, he developed themselves based on common sense and customer needs. For example, he recognised how much customers appreciated visiting the factory when their tractors were being built, as well as how sales and spare parts worked together to ensure a successful ownership experience. 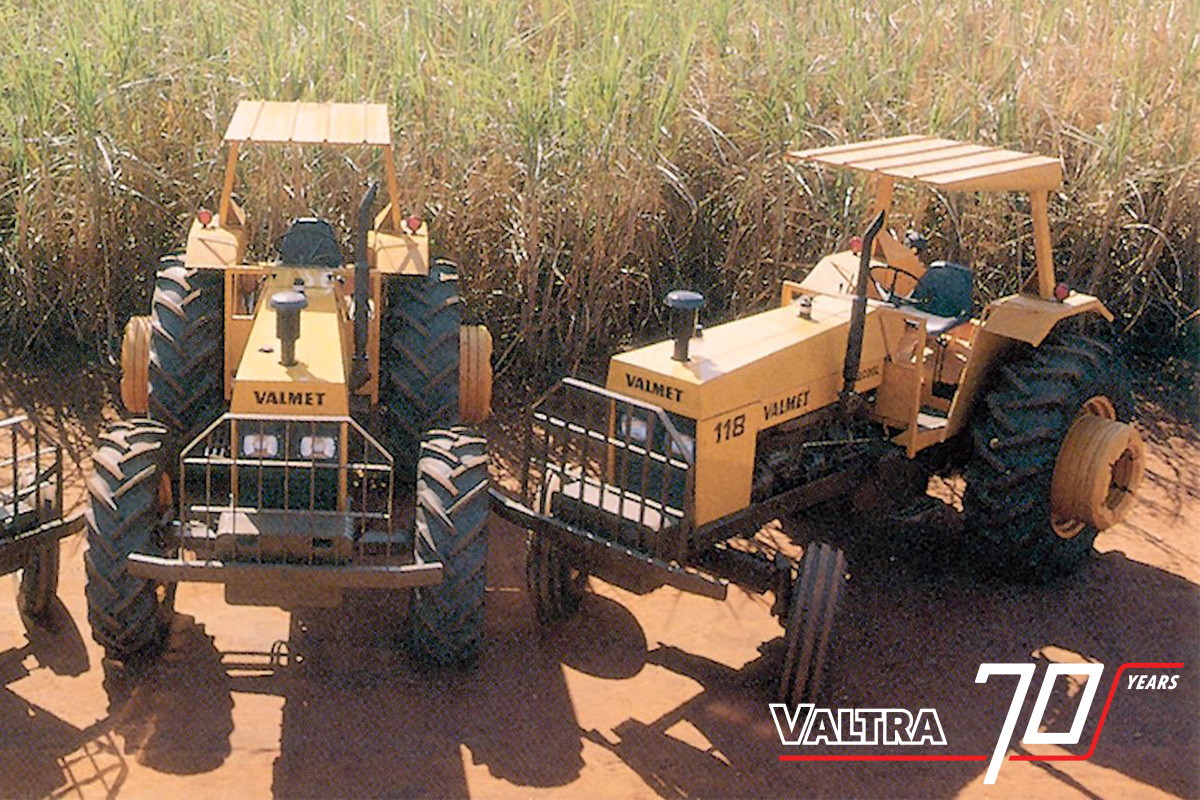 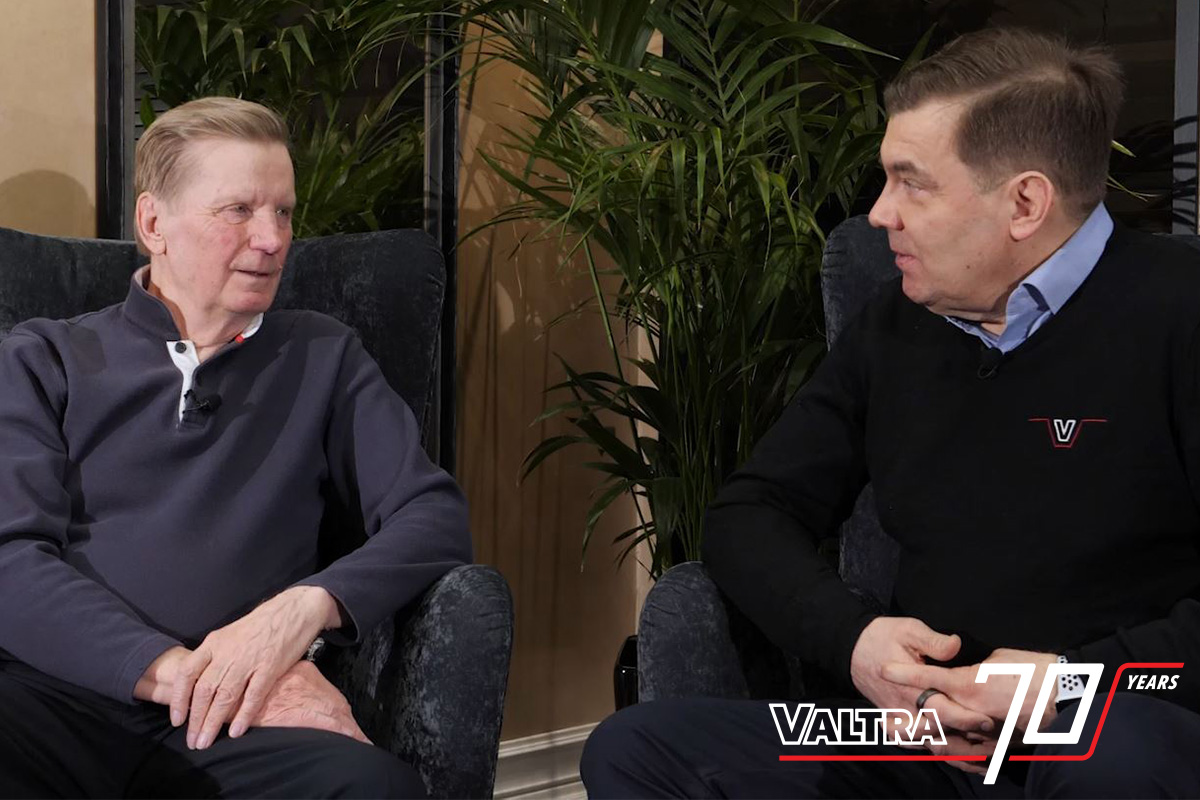 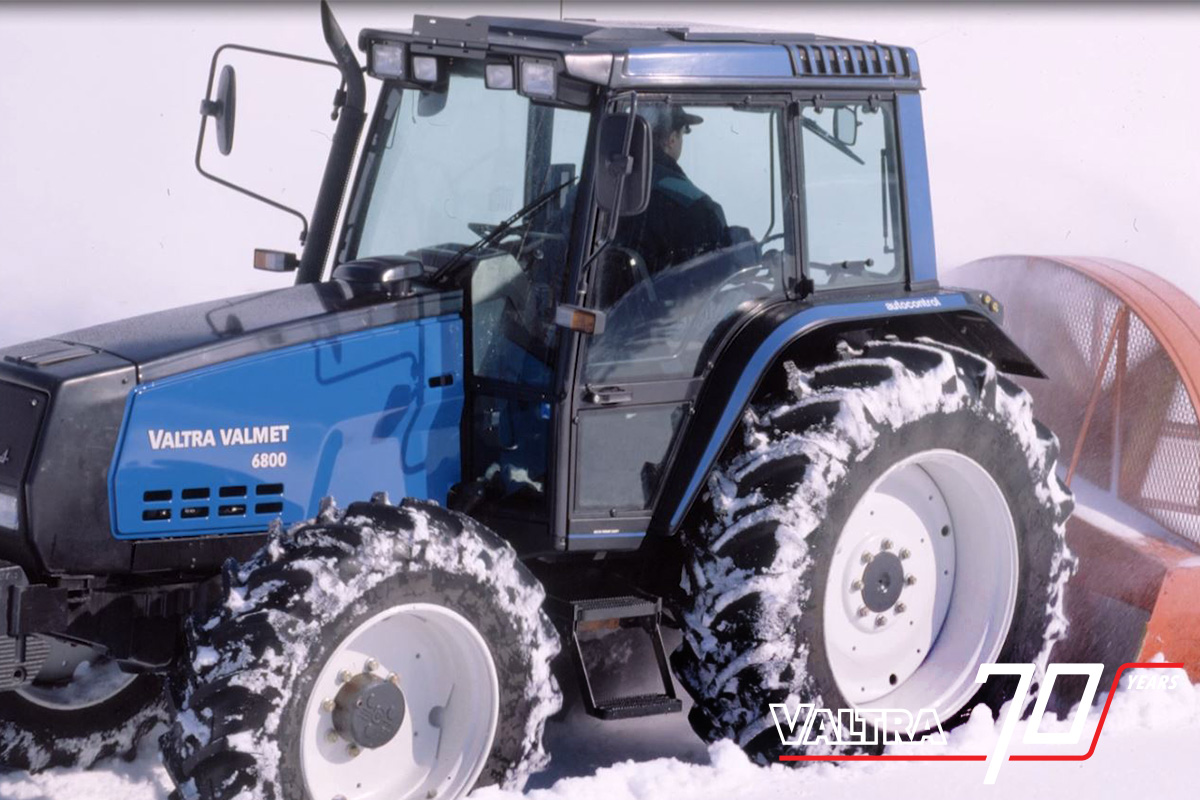 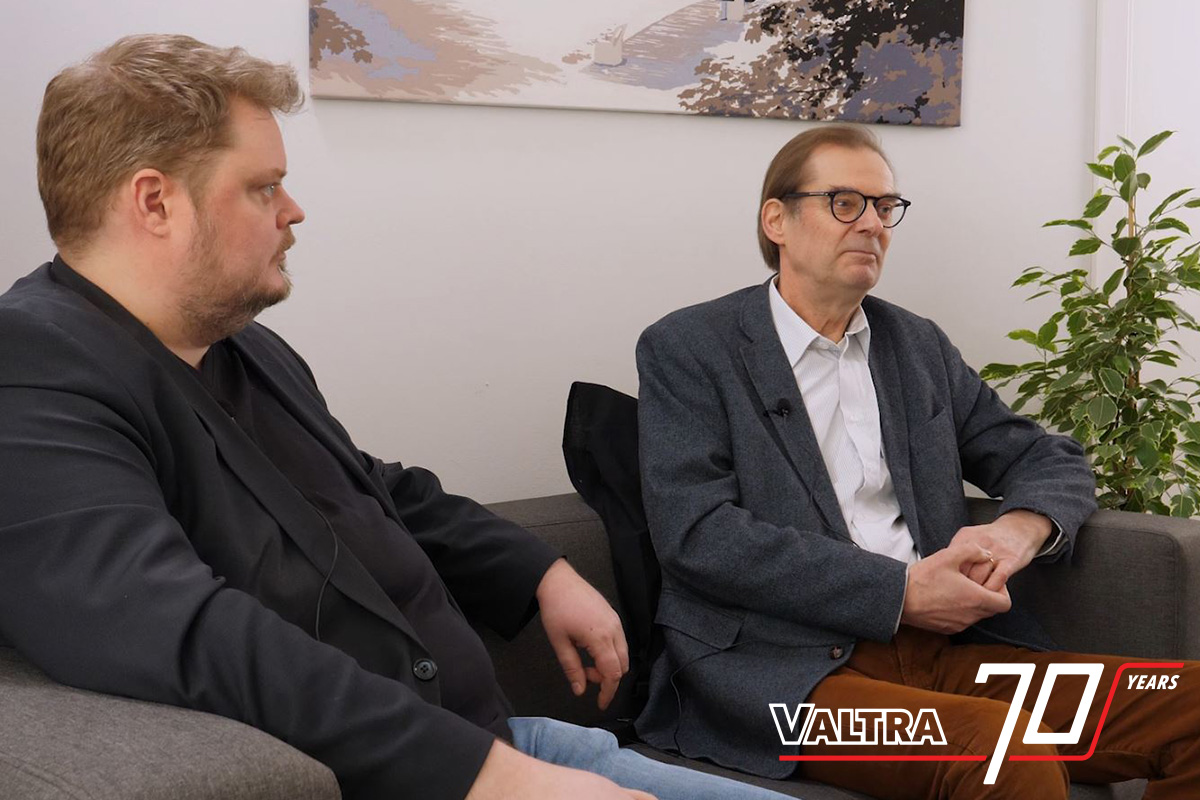 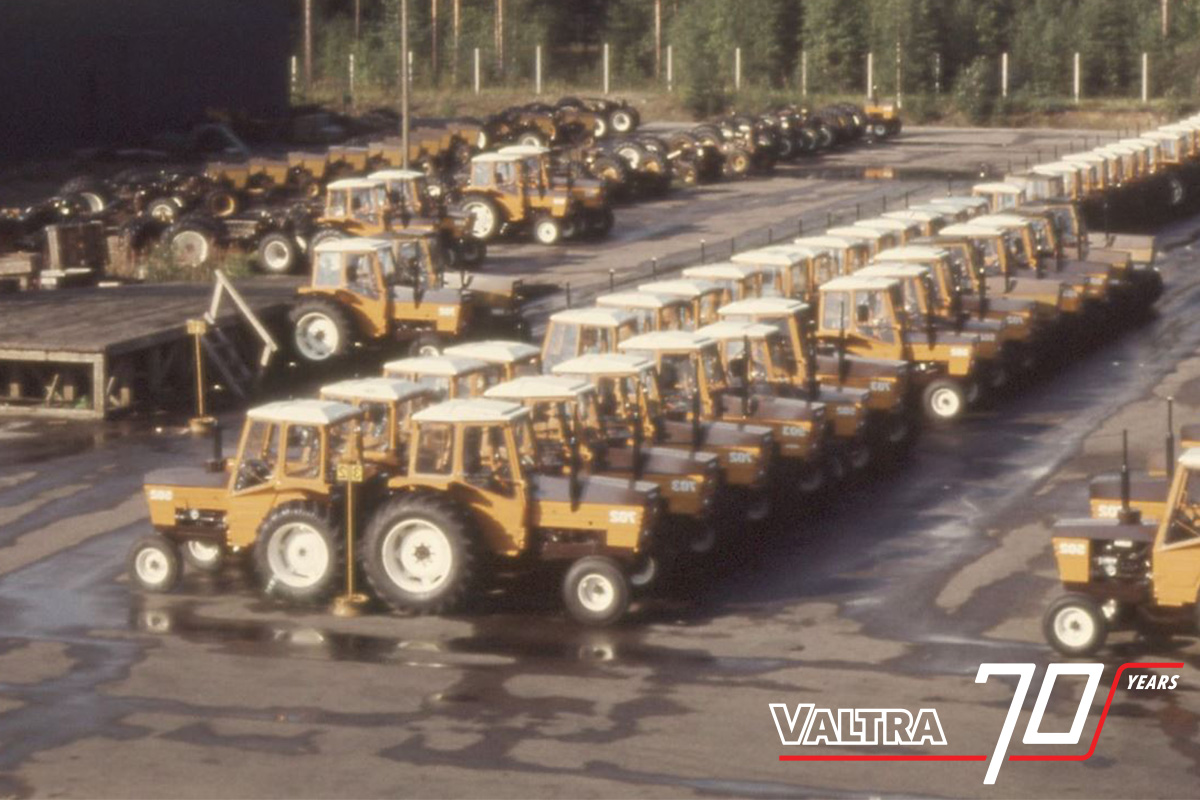 Memories of when factory moved to Suolahti