Valtra has been a forerunner in Brazil in many areas: It opened the country’s first tractor factory in 1960, the Fruteiro was the first narrow tractor developed for coffee farming in the 1960s, the Valmet 138-4 was the first turbocharged and for many years the most powerful tractor model in the Brazilian market in the 1980s, Valtra introduced the first air-conditioned cab in the 1990s, and Brazil’s first tractor with a stepless transmission was launched in the 2010s.

Construction of what was then the Valmet tractor factory began in 1959 at an impressively fast pace. Valmet had less than ten years of experience manufacturing tractors in Finland when a sudden need arose to establish a factory in Brazil. With no e-mail back in those days, communicating over the vast distances was slow. Nevertheless, Valmet was a big company with plenty of expertise and resources to build the factory within the deadline set by the Brazilian government. As it turned out, the factory opened less than a year after the initial decision had been taken.

The factory got off to a good start, and it soon began further developing its Finnish tractor models to suit local conditions even better. The factory then began exporting its Brazilian tractors to other countries in South America and even Africa. As a result, Valtra has long been one of the most popular tractor brands in South America. The Valtra BH 194 HiTech is the most popular model today and is used especially in the sugar cane industry, where Valtra traditionally has had a strong position.

The 60th anniversary party at Valtra do Brasil was held at the factory in Mogi das Cruzes to the north of Sao Paulo on 10 February 2020.

Valtra has a network of 252 dealers and service centres in South America, including 166 in Brazil alone. Valtra dealers often sell rubber-tracked agricultural tractors by sister AGCO brand Challenger as well.

To mark its 60th anniversary, a party was held at the Mogi das Cruzes factory on 10 February along with a four-day Valtra Inova online event that attracted 50,000 followers. 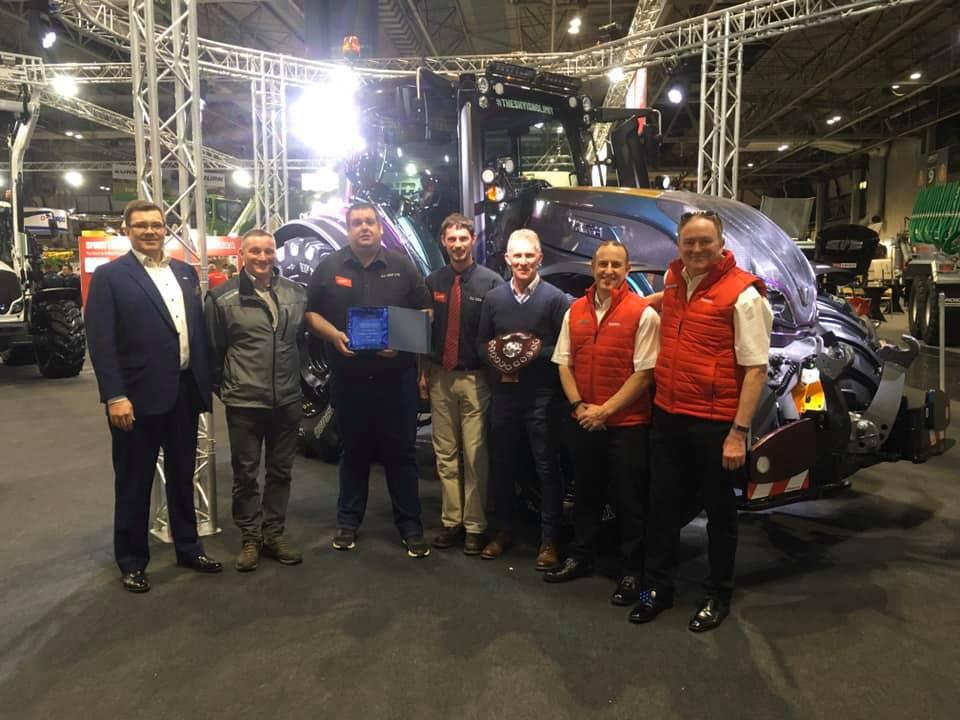