On the road for Valtra

Bent Hanssen has been working as a travelling service specialist for 17 years in the Norwegian counties of Troms and Finnmark. He has more than 800,000 km behind the wheel during his numerous customer visits. What some have as job, he has as life style.

“I usually get up at quarter after six and what time I get in the car depends on where I am going. If I am going far I need to get up around five”, says service specialist Bent Hanssen.

He started working for Valtra in 2001 and is hired full-time to handle service tasks for Akershus Traktor in Troms and Finnmark. The work takes a lot of time, and he is often contacted by colleagues in other parts of the country who lean on his expertise.

”The longest trip I have had was about 1,011 kilometres away. I planned several tasks on the way and I was gone for a week.”

The morning started with a 45 minute drive north to Balsfjord and the Dalhaug farm. Driving with music on the radio and coffee in the coffee holder.

Øyvind Bjørnsen and his son Harald have always operated Valtras. Service specialist Bent Hanssen makes sure that the service intervals are maintained.

“Valtra is a good tractor”, says Ero Dalhaug and chuckles, “but Bent is fantastic”. He shows us the farm while Bent backs his service vehicle into the hall where the Valtra N124 is parked. It's time for the 600 hour routine service which includes oil change in the engine, changing the two hydraulic filters and a return filter, lubricating, checking and adding oil to the gear box in addition to checking the lights, the brakes and other functions.

“With our weather and wind we don't have time to stand still. That is why quality and service are important to us. We make sure to maintain the service intervals so that we have a five year warranty on the Valtra. Bent is unique and answers the phone when we need help, almost no matter what time we call. Jim is also very helpful and helps when we need to borrow equipment”, explains Dalhaug.

Jim Øverli, the district manager, is with us on the trip.

There is a Valtra N123 and a Valtra T254 on the farm in addition to the tractor being serviced. Dalhaug has a 140 metric ton milk quota in addition to meat production. Each year 50 hectares of grass is cut and baled. In addition he works as a contractor. His son Emil age 15, helps him as much as he can aside from his school work.

“We excavate in the summer and snow plough in the winter.” Dalhaug says that he uses a tractor to transport the excavator and some for private snowploughing. But he uses a lorry to plough the main roads.

With a lot of loose and moist soil it’s important to have the right size tractor.

“Even when we reduce the air pressure, density of the soil is a challenge. It's smart to have a smaller N Series tractor when we use a rake. And we use the new T254 model to run the baler.”

The trip continues from Balsfjord to Sørkjos Storbil. They have been performing service for Akershus Traktor since March 2018. Bent meets his colleagues Rolf Bøe and Mads Einar Kristiansen. They share the tasks on the two service vehicles that run in Norway's two northern most counties.

“For me it is important to get the job done and leave a good impression. I try to be efficient and focused on solutions, and find it inspiring to work on a Valtra. It becomes a life style and is definitely not an eight to four job”, Bent explains. Bøe agrees with him.

“We meet very many friendly customers from Gratangsfjellet in the south and all the way up to Alta. We would not be able to do a good job if we didn't find it interesting and that it gives us something in return.”

Bent meets his colleagues Rolf Bøe and Mads Einar Kristiansen at Sørkjos Storbil. The have been performing service at Akershus Traktor since March 2018.

From Sørkjosen drove we back, passed Bardufoss and came down to Setermoen. The area is probably best known for its military base, but Øyvind Bjørnsen and his son Harald produce meat and milk here. They have a milk quota of 340 metric tons and deliver 60 bulls each year to the slaughterhouse. There is a Valtra T214 Direct, a Valtra T174 Versu and a Valtra A93 on the Østhagen farm.

“My father bought a Valmet in 1985, and with the exception of one tractor we had a couple of years, we have only had Valmet and Valtra since then. We feel at home with them, they are easy to operate and very useful. I especially like the models with six cylinders that have good weight balance.” Øvvind explains that since he took over in 1997, service has been the only costs he has had on the Valtras.

“Bent is a great guy, very accessible and very easy to get along with. Service is after all the most important thing, and if something comes up, we know that we can call him even if it’s during the weekend.”

The workday is coming to an end, and everyone is enjoying each other’s company. What is important to Bent Hanssen and Jim Øverli is that they take care of their customers and give them the security they need to be able to do the best job possible. Bent ends the day earlier than normal. He is catching the afternoon flight to Oslo and on to Finland and the Valtra factory together with his college Rolf Bøe.

“They are giving us training on the new A4 models. It's always useful to meet other people and exchange experiences, and there are lots of new things on the new models. At the factory we meet the people who develop the tractors, and they help us to get a deeper understanding. So despite that fact that there is more and more electronics and data, there is still a lot of old-time repair work”, says Bent Hanssen. 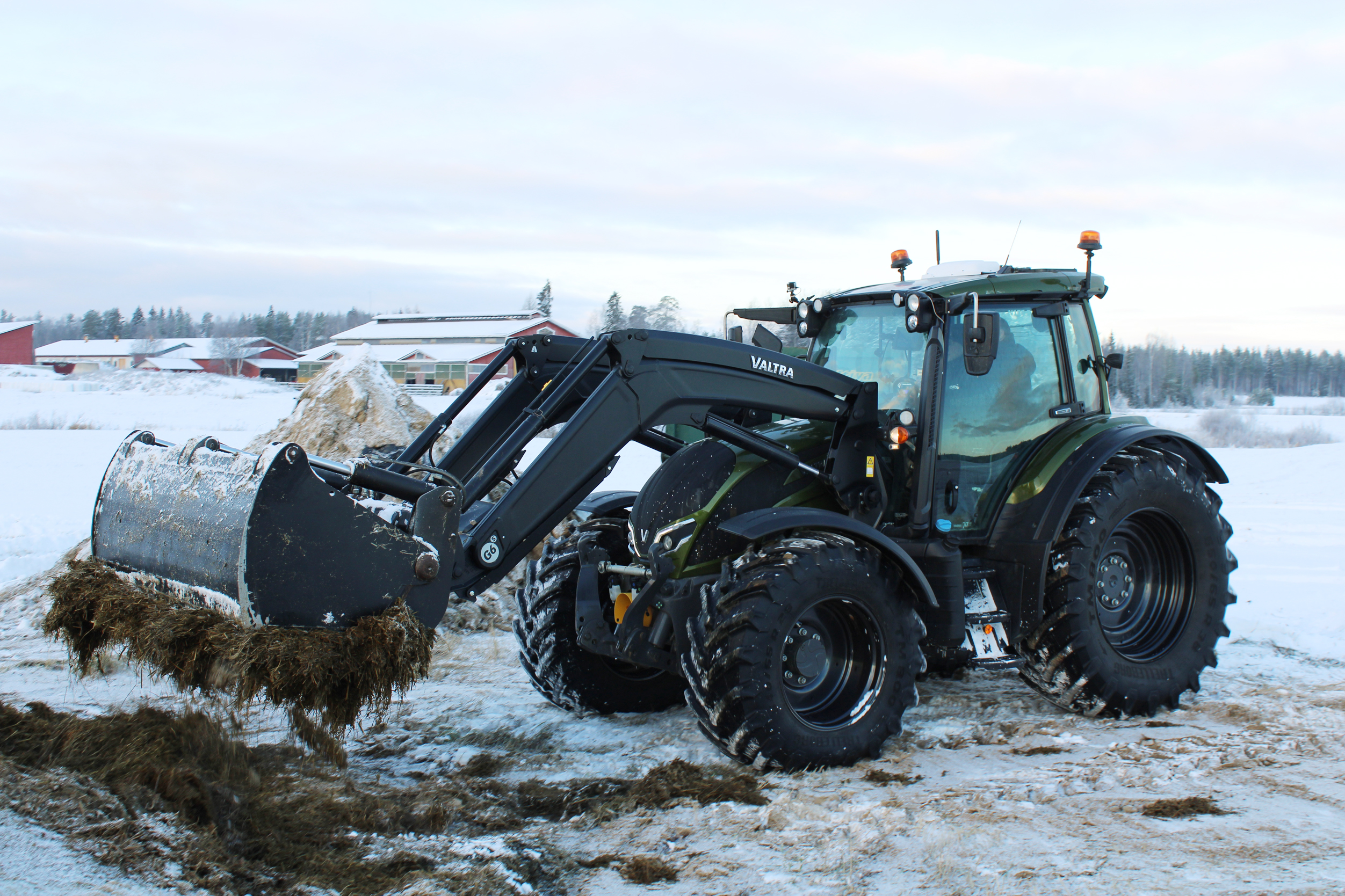 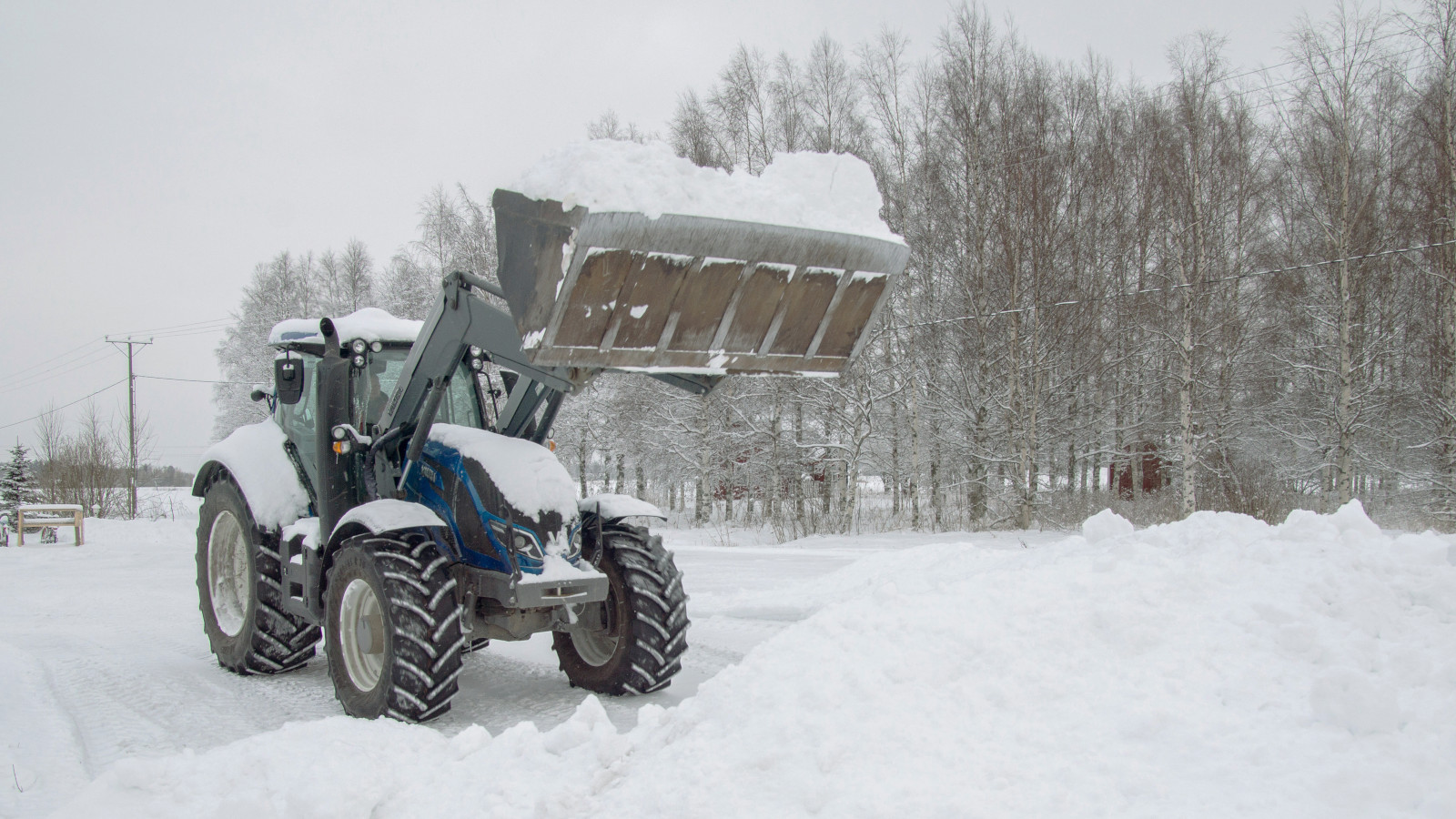 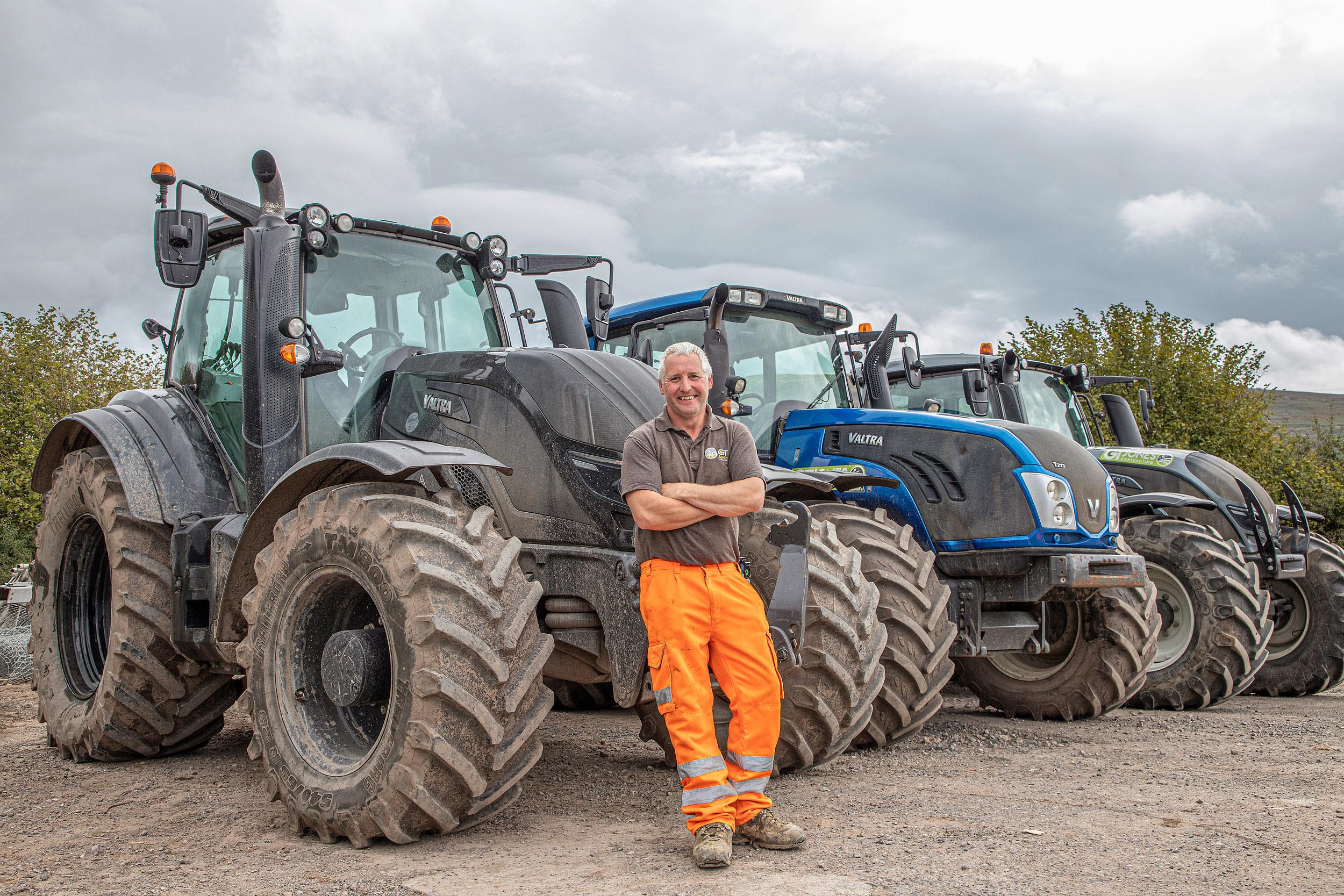 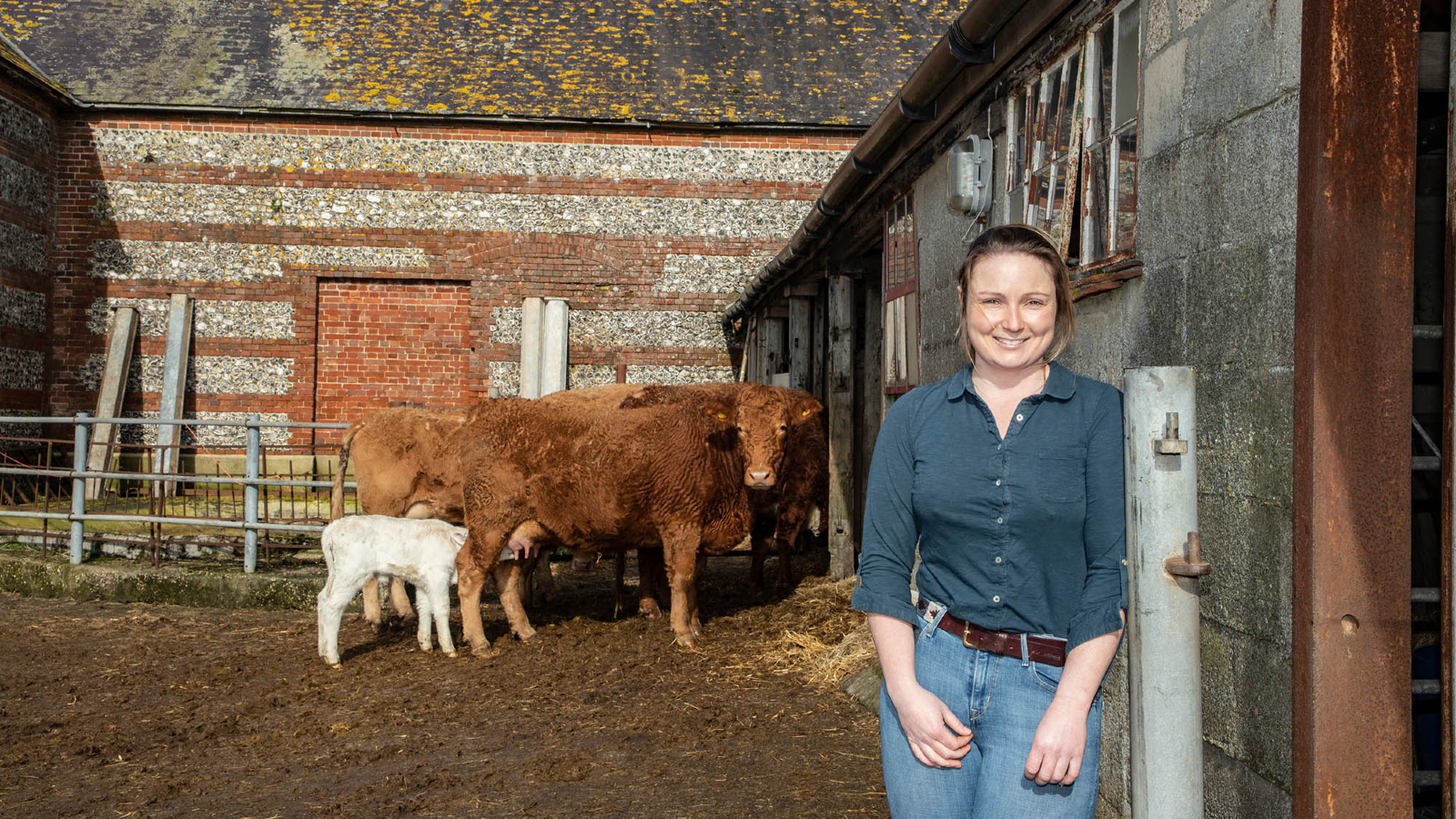 A passion for farming