Carbon is a hot topic at the moment. Carbon reduction, carbon sequestering, carbon credits – increasing governmental and consumer pressure to reduce our carbon footprints. The conversation around carbon is really heating up. But what happens if you apply heat and pressure to carbon? It might just turn into diamonds.

Bracken is a weed for many hill farmers, but as the main ingredient for peat-free Dalefoot Composts by Barker and Bland Ltd, it has become a profitable crop.

Carbon can be likened to a kind of energy currency. It can be spent, (like when we burn fossil fuels and release CO2 into the atmosphere), or, it can be saved (like when plants take carbon out of the atmosphere and lock it away in their cells). Under the right conditions, carbon can even be locked away in the soil for a very long time.

Carbon farming refers to a range of agricultural techniques that aim to remove carbon from the atmosphere and lock it away in plant material and soils. Globally, soil is one of our most valuable resources. Although non-livestock farming accounts for approximately 15% of the world’s excess carbon emissions, soil is the single largest carbon sink (means of locking away carbon) outside of the oceans. This makes agriculture the world’s greatest potential player in the carbon economy.

The benefits of carbon farming

How to farm carbon

The chances are you may already practice some carbon farming techniques. The umbrella term carbon farming covers practices as wide as regenerative agriculture, permaculture, and organic farming.

Some carbon farming techniques include:

Valtra smart farming technologies such as Valtra Guide, Variable Rate Control, and Section Control can help you reduce your own carbon footprint, making it easier to achieve carbon neutrality and even contribute towards becoming a carbon sink (a net consumer of carbon rather than a producer). Telemetry and documentation such as Valtra Connect and TaskDoc Pro assist in documenting inputs and fuel consumption to help calculate your carbon footprint.

The business of carbon farming

Many farmers and contractors are adopting carbon farming practices to diversify their businesses and increase profitability. One such case Valtra has already documented is Barker & Bland Ltd in the UK, which diversified into peat-free compost production 25 years ago, and at the same time set up a contracting service specialising in peatland restoration. Many of their projects are government-funded due to the huge potential for carbon sequestration (removal of carbon from the atmosphere and storing in natural reserves such as peat). It is estimated that they have returned more than one million tonnes of carbon to the ground over 10 years. As well as contributing to the environmental benefits of mitigating the impact of climate change and restoring valuable habitats, working with carbon has proved lucrative. Barker & Bland Ltd employ around 50 people and use Valtra N and T Series tractors for their restoration work.

There are also knock-on benefits of carbon farming. For example, by leaving animal manure and straw on the field the amount of organic matter is increased in the soil. This in turn improves soil health and its ability to retain water and nutrients, allowing you to optimise irrigation and fertiliser application, reducing costs.

Carbon farming for the future

Carbon farming will likely become increasingly important as the current climate crisis develops. Farmers can play a vital role in mitigating the effects of climate change by capturing carbon from the atmosphere and returning it to the soil. Valtra’s precision farming solutions allow farmers to reduce their use of fuel and plant protection products. Innovative EcoPower engines and smart technologies such as Valtra Guide assist in reducing fuel consumption greatly. By also adopting sustainable carbon farming practices, farms can both reduce their carbon footprint and become net carbon sinks, earning valuable carbon credits in the process.

If you are interested in how Valtra’s smart farming solutions can help reduce fuel consumption and spray inputs, why not download our Smart Farming White Paper today? 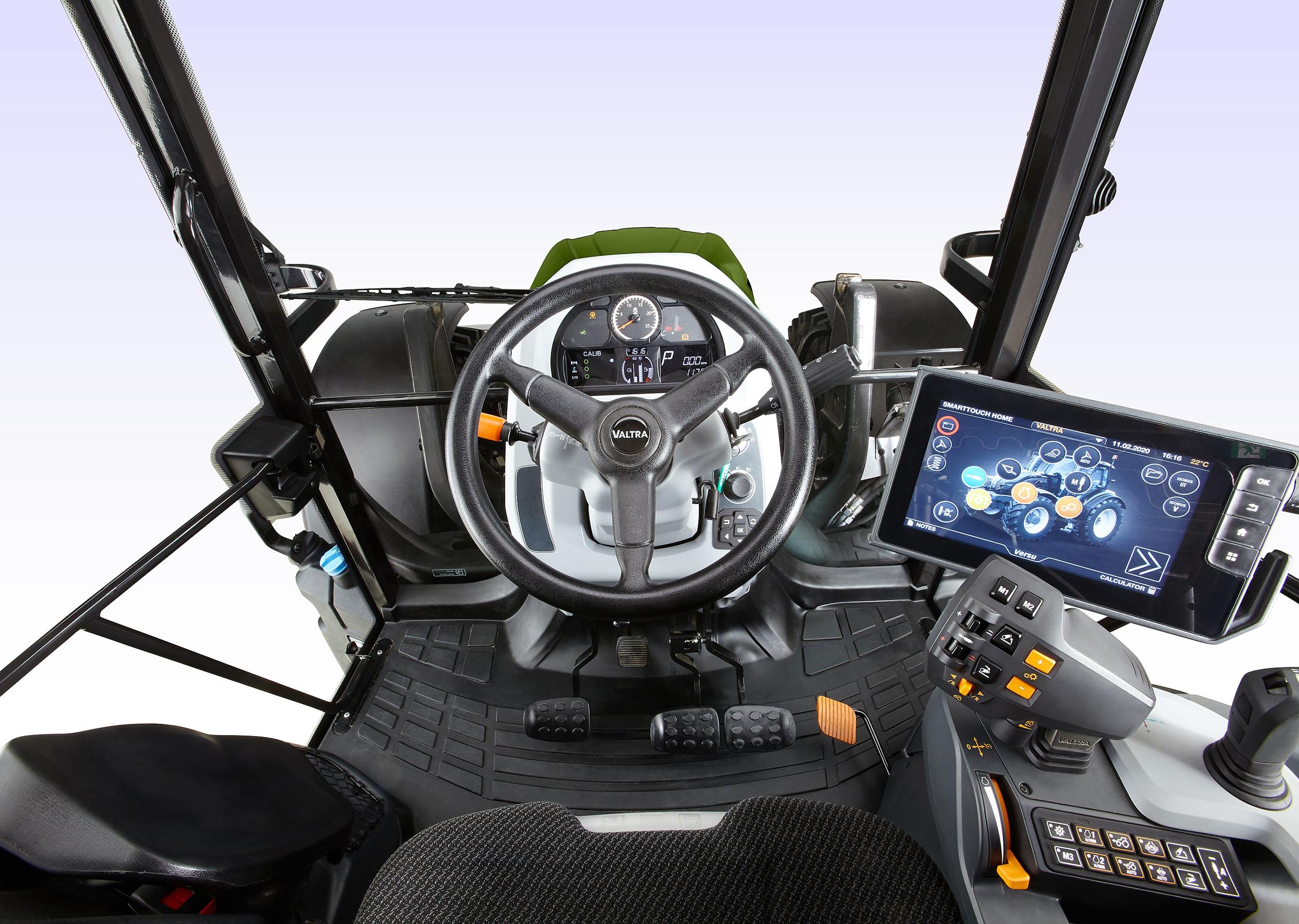 No gimmicks, just the features you need 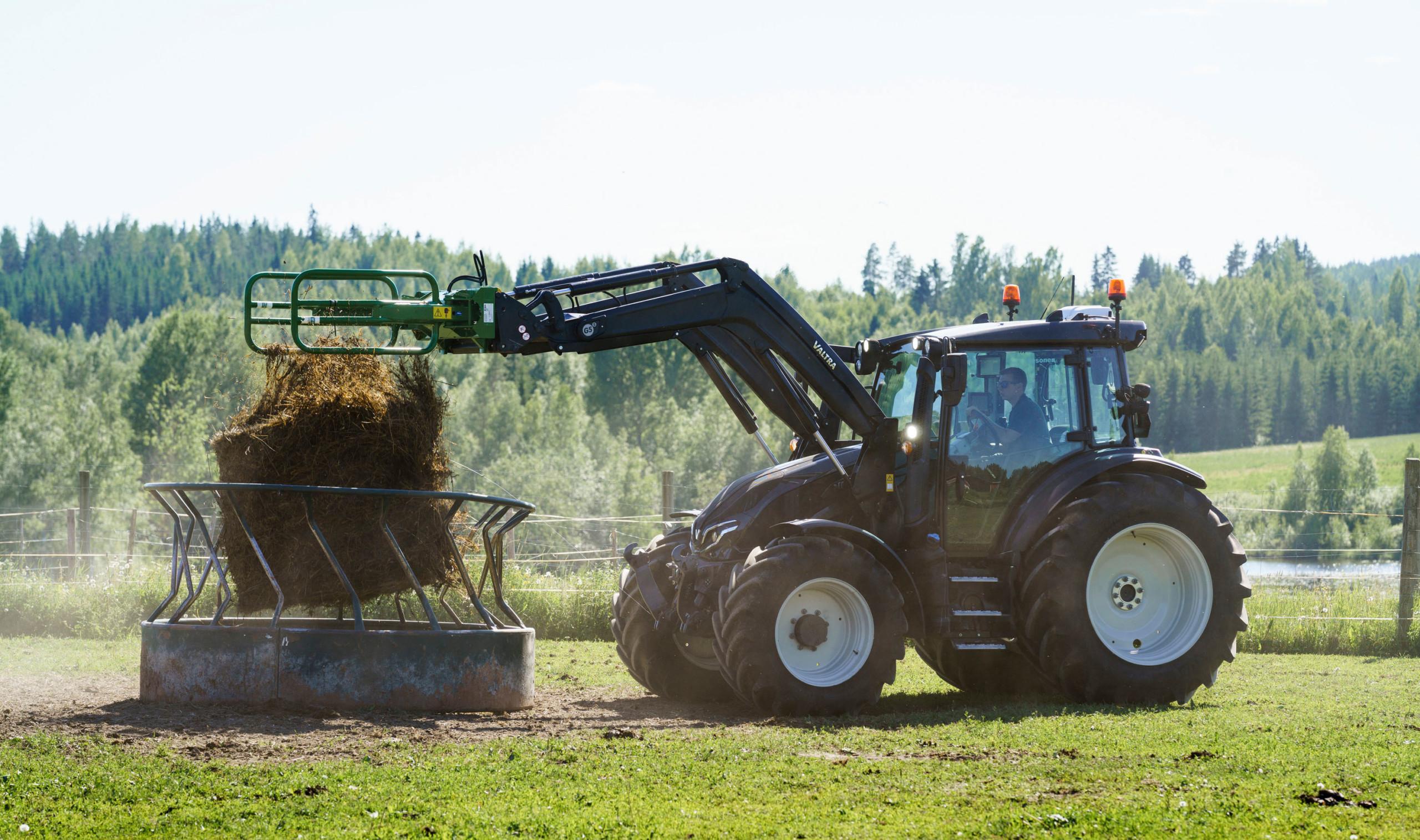 Story behind the G Series tractor 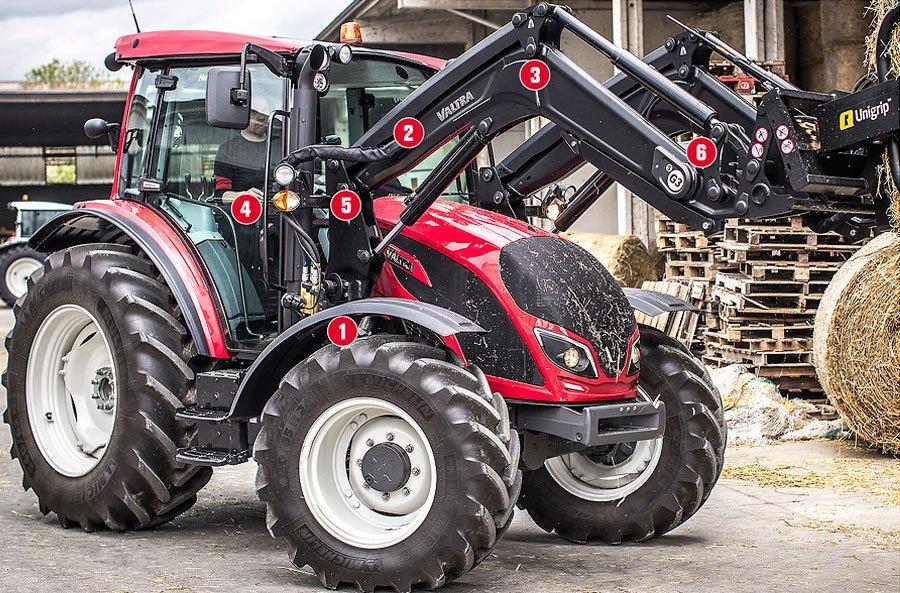